Songs In The Quay Of Life

We're delighted to announce our live series of events 'Songs In The Quay Of Life'.

Songs In The Quay Of Life

'Songs In the Quay of Life' is a series of live performances that were filmed in the Spirit Store during the winter lockdown at the end of 2020. Episode 13 is a feature on our 'Sea Legs' open mic night, and premiers on Sat, 3rd Apr, at 8pm. Sea Legs Open Mic Collective has for five years been a platform, uncovering an extraordinary collection of singers, musicians, poets, storytellers and beautiful people. This documentary is a window into the talent hidden on your street.

Head over to our YouTube channel and subscribe to get notification of the each new episode as they are added. This series is free to view, but we have linked a charity who would greatly appreciate any donation big or small. This week we would like to highlight the work of the Dundalk Simon Community and any donations at the link below would be sincerely appreciated.
Donate to Dundalk Simon Community

We are grateful for the assistance of 'Live Venue Collective' and the Department of Tourism-Culture-Gaeltacht in helping us realise this ambition. We hope you enjoy it as much as we did making it. 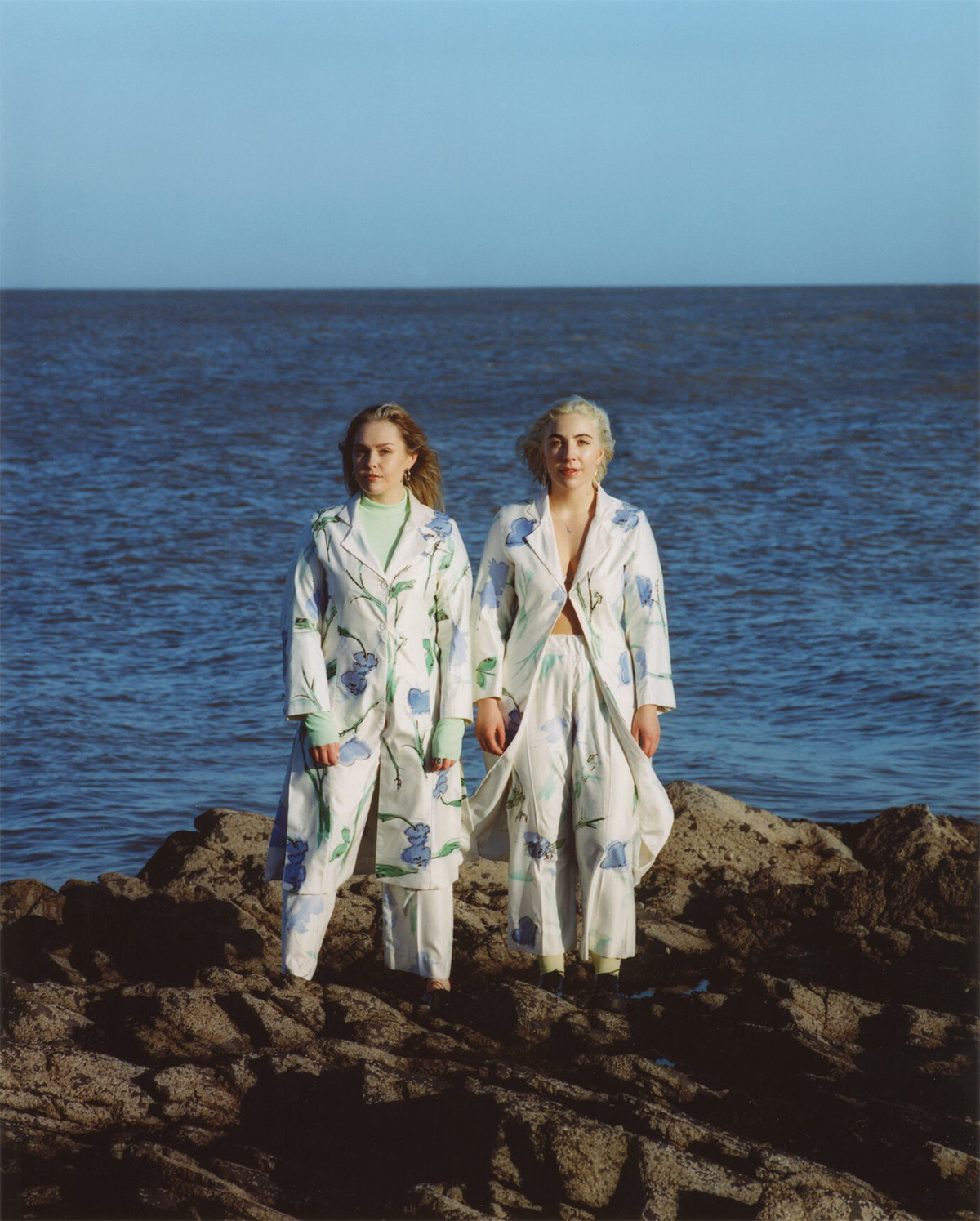 Built around mesmerising close-knit vocal harmonies, electro-acoustic harp and synthesisers, sonically they have been likened to Enya, Lisa Hannigan, Cocteau Twins. Their 2018 debut LP ‘Shape of Silence’ was met with critical acclaim and nominated for the Choice Music Prize and the Northern Irish Music Prize. They have toured extensively across the globe over the last few years on their own and in support of Hozier, Keane, and Lisa Hannigan. Some highlights include a stunning NPR Tiny Desk Concert, SXSW and Glastonbury. 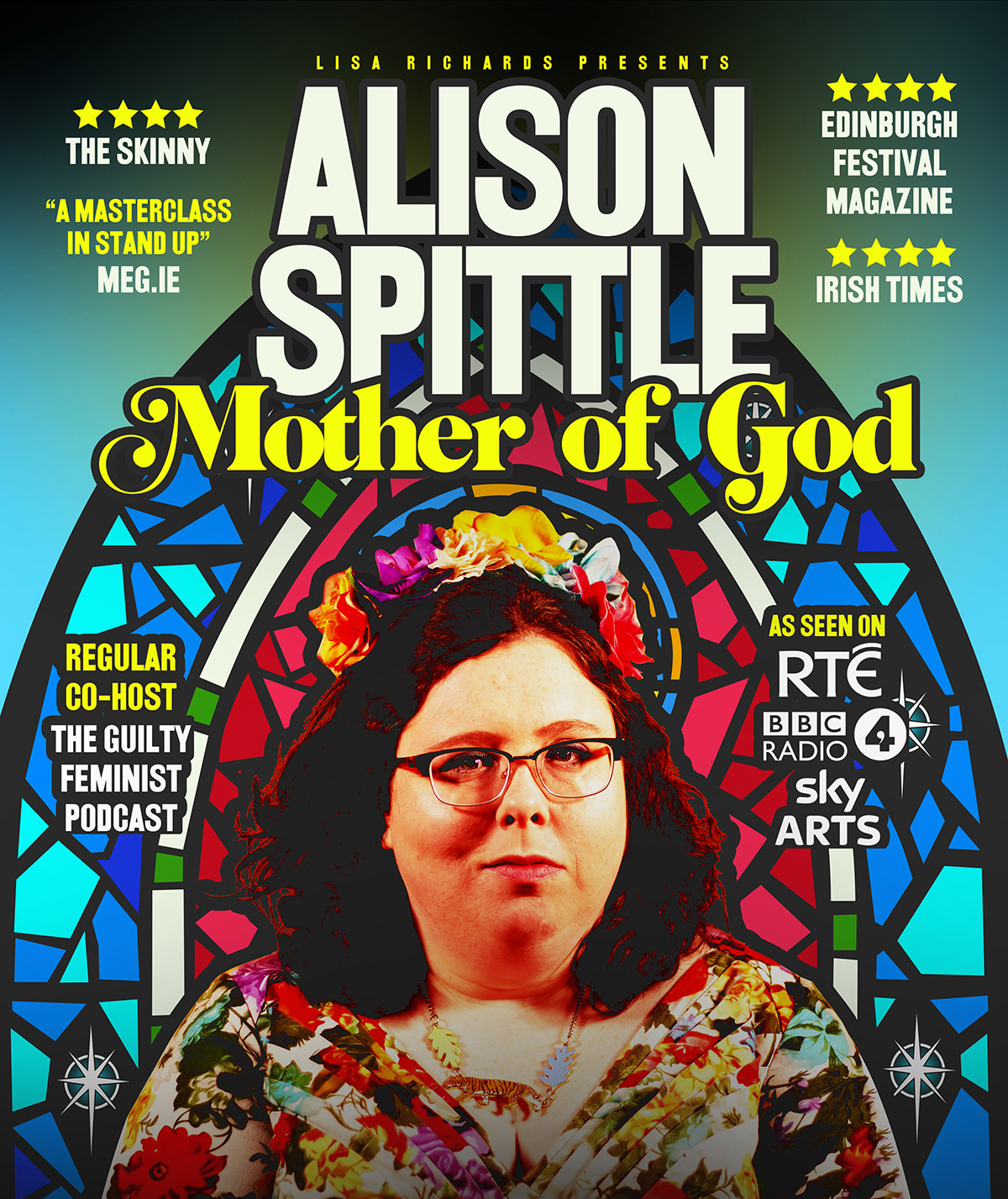 Star of RTÉ‘s Nowhere Fast. As heard on The Guilty Feminist and BBC Radio 4’s Grownup Land. It’s 2001, The world’s changed irreparably and somewhere in the middle of Ireland, a girl fights for the meaty role of Mary of Nazareth in the school nativity. This is a show about righting a wrong and looking like you want it enough. Light a candle for a ticket. “Whether character or citizen, Spittle comes across as a kind of genius.” **** Irish Times “A real alchemist turning the mundane and absurd alike into comedy gold with her phrasing.” **** One4Review “A master class in stand up comedy” meg.ie 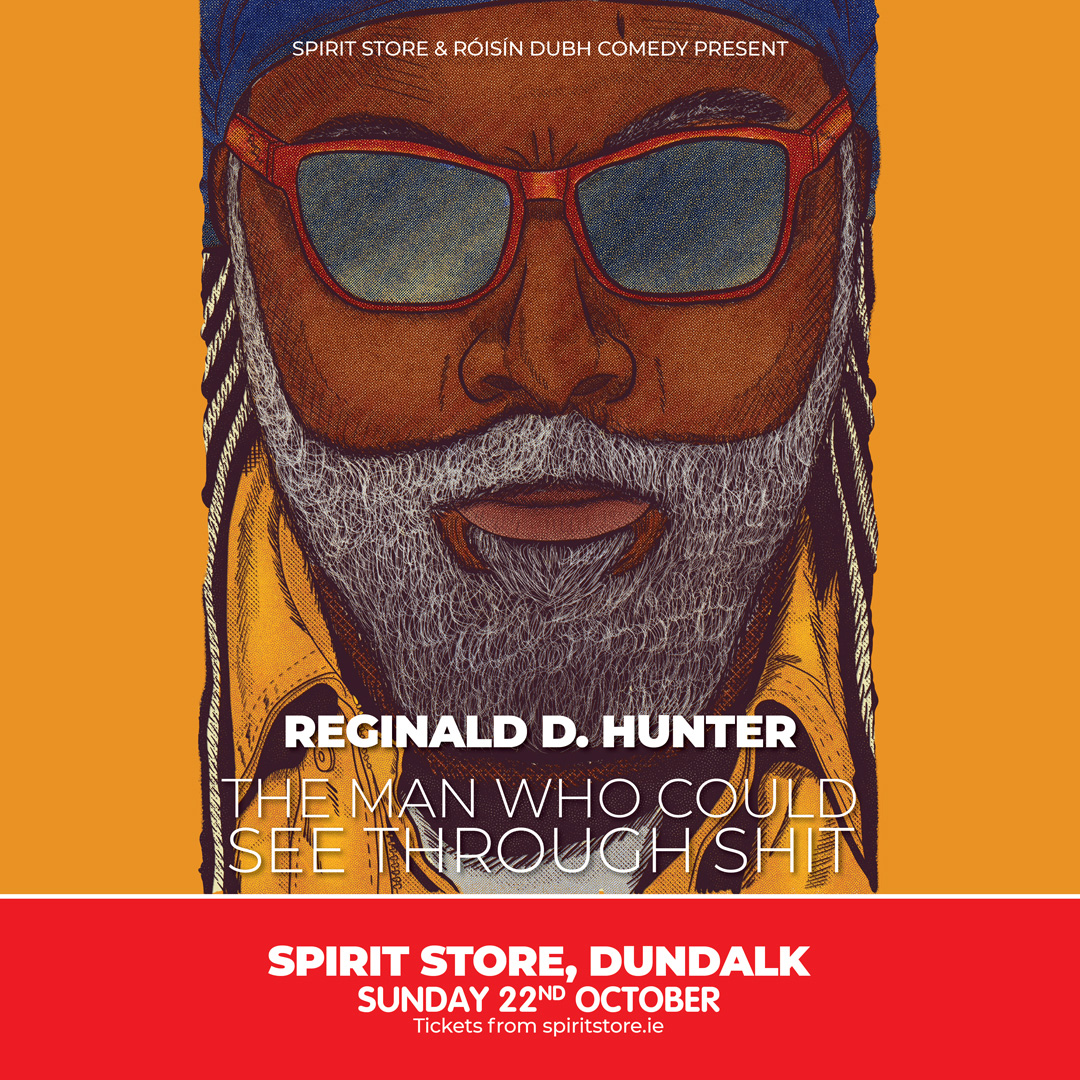 Climate change. Mass unemployment. Economic pandemics. The rise of global fascism. So what the f*** could this man POSSIBLY say to upset you? Welcome to the world of the Bombe Shuffleur.