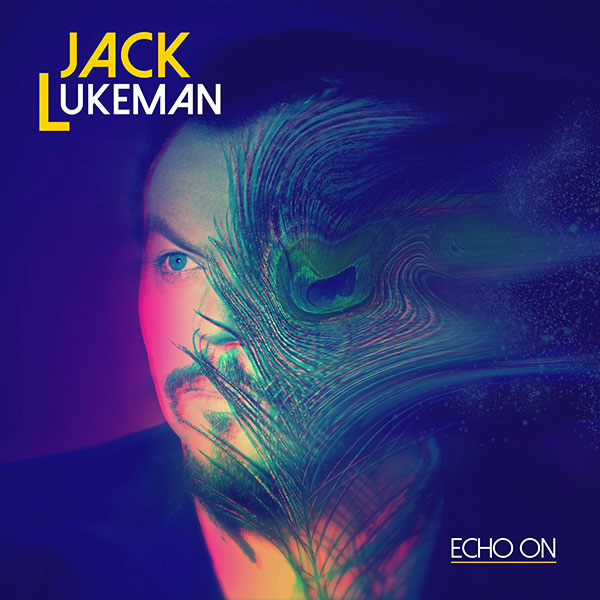 An Evening With Jack Lukeman

An Evening With Jack Lukeman

The UK based Kildare man with the multi-octave voice returns to Ireland for a string of exclusive intimate shows.

Fresh from a series of sell-out performances (NCH, Cork Opera House) celebrating the 20th anniversary of Jack's first album 'Metropolis Blue' alongside a run of shows with Jools Holland Rhythm and Blues Orchestra. Jack new show celebrates his career to date with road tales, and tall short stories spun in an evening that explores the globe-trotting joys and magic of 25 years of music-making.

"An Evening with Jack Lukeman" features the most celebrated songs from his multi-platinum and number 1 selling albums like Magic Days, Metropolis Blue, 27 Club, Wax, Broken Songs, Burn on Universe to name but a few. Don't miss, this one in a million artist, doing what he does best in a perfect venue.

Jack Lukeman is a multi-octave singer-songwriter, performer, raconteur and record producer. Lukeman is a number 1 platinum-selling, a critically acclaimed artist who continues to win a worldwide fan base with his unique voice and adventurous live shows.

Jack has toured as a special guest recently with artists such as Imelda May, Jools Holland, The Proclaimers and Aerosmith.

Press reviews:
'Lukeman is a compelling, dazzling stage performer. Incorporating the theatrical and romantic sensibilities of the likes of Jacques Brel, Jim Morrison, Leonard Cohen, Tom Waits but with his own genuine melodic appeal and a knack for creating a 'magic realist' world that is peopled by all manner of unusual, picaresque characters, Lukeman is a rare, unique brand of performer in the modern age'. - Edinburgh Spotlight Magazine

"Lukeman's voice is powerful and fluid. His range is impressive, from the deep baritone resonance of When The Moon Is High to the aching falsetto of the magnificent Rooftop Lullaby'. - Hot Press magazine

"As with all great shows, it's over too soon" - Edinburgh Evening News

What a voice… what a performer! - The Los Angeles Times