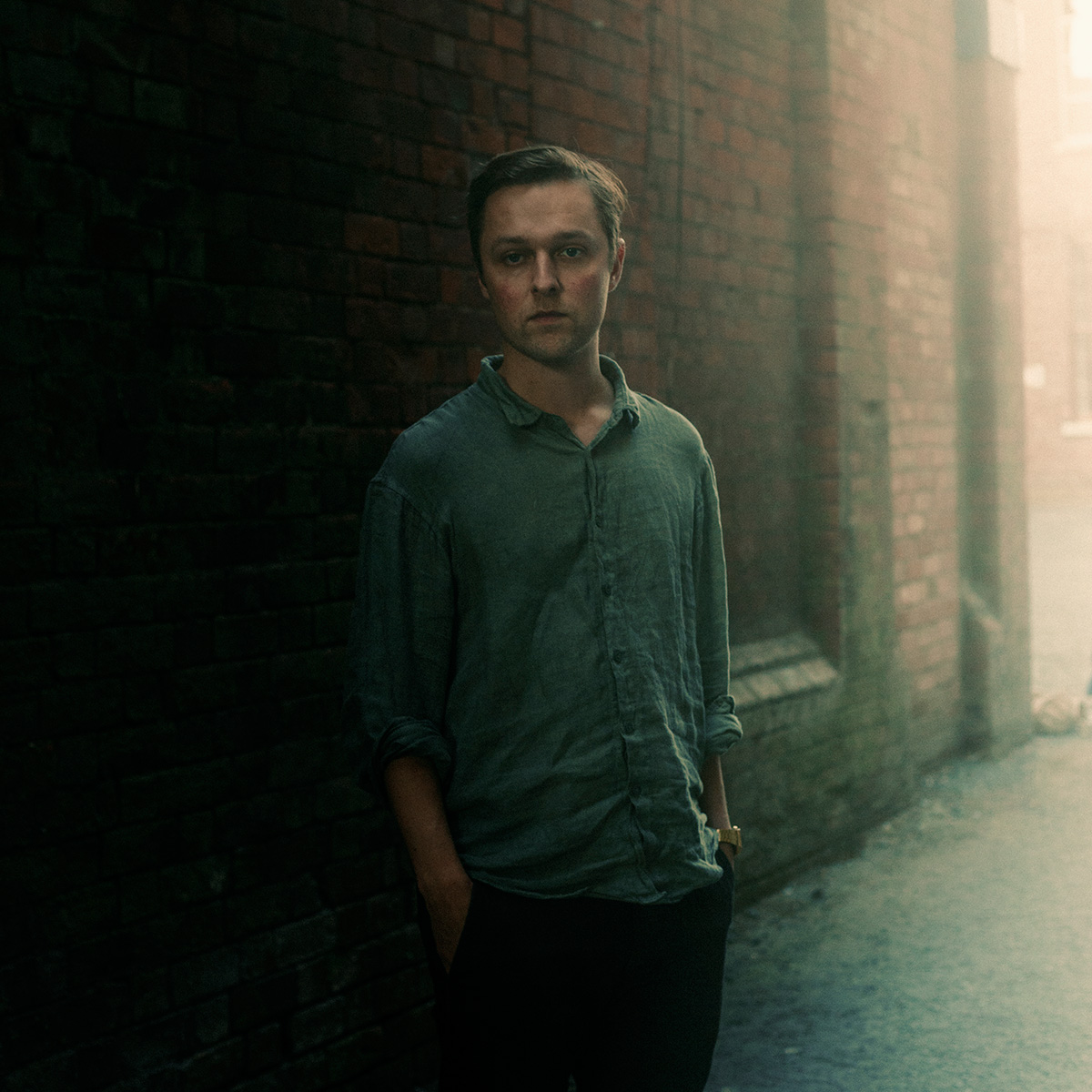 There is a man in an attic somewhere at four in the morning. He is shaking knives in a biscuit tin, stomping and shouting, pitch bending, coding, looping, plucking banjos and squeezing accordions, layering sound upon sound like a demented chef creating a monstrous cake, a swirling dream of colours and visions of the apocalypse.   Experimental folk artist Joshua Burnside is something of an anomaly. With a brooding, powerful sound echoing artists of places afar and time long gone, his enthralling craft strives towards an aesthetic as much as visual as it is sonic. Balanced with a diverse palette of sounds, Burnside deftly blends alt-folk and elements of the Irish folk song tradition with South American rhythms and Eastern European influences, whilst introducing synthetic and found-sounds, synths loops and crunching beats to create a stormy world that shifts and swirls perspective like a lingering lucid dream.   After his time spent touring his award-winning debut album ‘Ephrata’ around the UK and Ireland, Joshua returned home to experiment in his studio. Joshua used post-punk and electronic recording methods to push the boundaries of his beloved folk music and make a sound unique to the 21st century, one that echos the uncertainty and humanity of the times on his newest record 'Into The Depths Of Hell.' Lauded by critics and fans alike, Into The Depths Of Hell was released in September 2020.