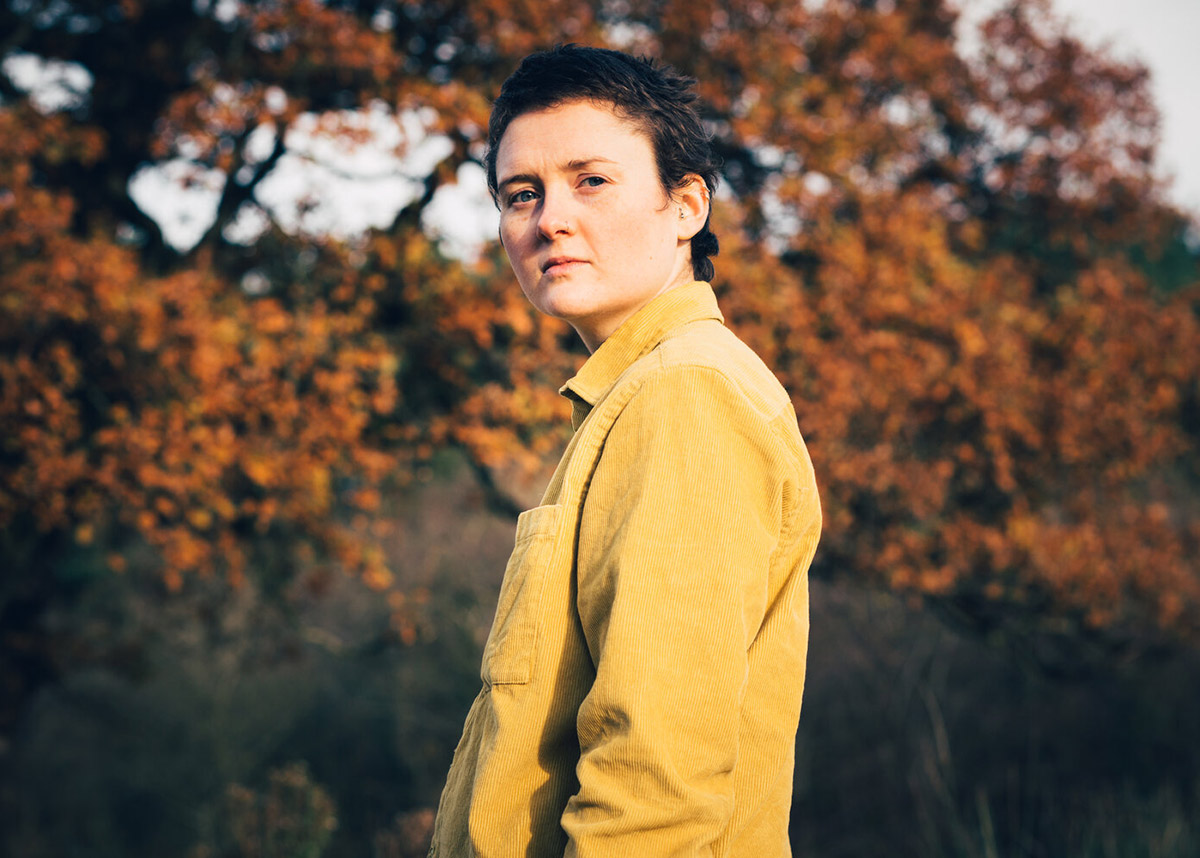 Hailing from the Armagh-Monaghan border, Dani Larkin is a singer-songwriter and folk musician who is already being heralded as one of Ireland’s finest songwriters. Larkin has been creating music for several years, and is a well known face on the live circuit in Ireland.

2021 is set to be Dani Larkin's breakthrough year - starting with her appearance at Folk Alliance International this coming February after she was selected by Culture Ireland to make her debut. This year will also see the release of her debut album 'Notes For A Maiden Warrior' due for release early this year, with talks of a live album show in collaboration with Irish Arts Centre (New York) on the cards.

In 2019 she was artist-in-residence at Belfast’s Cathedral Quarter Arts Festival and has shared stages with the likes of Rufus Wainwright, Lisa O'Neill, Wallis Bird and Joshua Burnside. Things have been busy for this artist, all things considered - with recent appearances at Ireland Music Week, Other Voices (Belfast and Ballina), Sound of Belfast and Output.

A storyteller by nature, her music is inspired by the folktales she was raised with, intertwined with elements of traditional melodies and rhythms from around the world in a timeless tradition. She is a seasoned performer who is impossible to ignore once taken to the stage.

“She is steadily emerging as a rising star on the Irish contemporary and alt folk scene.” - The Irish Times
”Powerfully arresting sound” - Ruth Smith, RTÉ Radio One
"A totally enchanting offering filled with vivid songwriting, jangled indie-folk and an outstanding central vocal performance" - The Last Mixed Tape
“A multi-instrumentalist with a remarkable knack for eking out sublime, burrowing melodies evocative of Irish traditional music.” - The Thin Air
"One of the finest songwriters of our times” - Sean Kelly, Cathedral Quarter Arts Festival