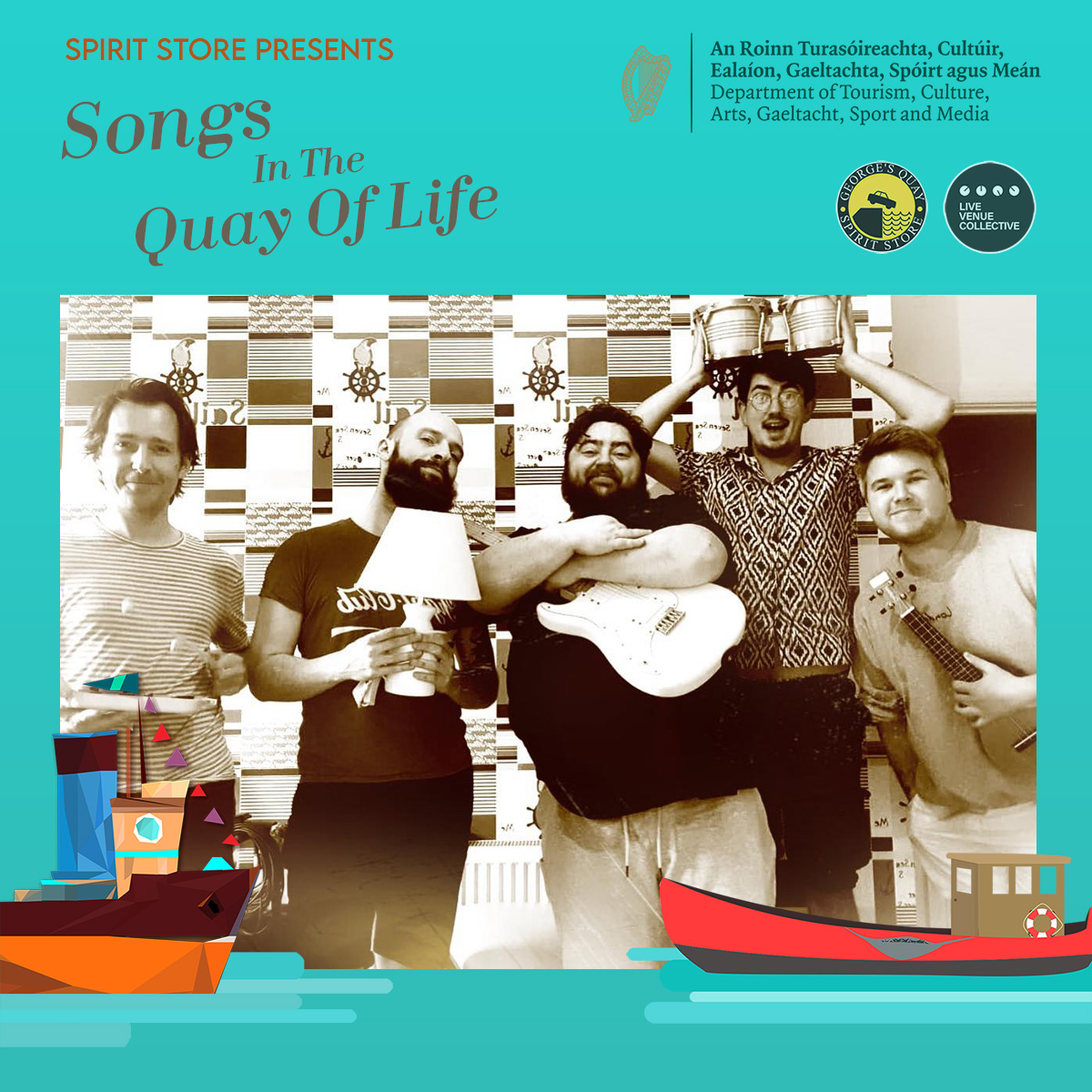 This is a theatre event and follows these theatre guidelines

Elephant, the musical vehicle of Dundalk based multi-instrumentalist Shane Clarke has taken a turn to a darker alternative-pop sound with his new album, titled '88'. Coupled by his love of the 80's new romantics and an aversion to complacency, Shane and producer Joseph Edwards have produced a genre spanning, hour long concept album about a man who travels back in time to all the most important conversations of his past. And, as the fly on the wall, asks the question…what if I had done things differently? Elephant and his band will be hitting the road late summer to showcase the new album with a greater focus than ever on musicality, playing alternate versions of early Elephant songs to keep the set fresh and vital. The album, a 180gram double disc gatefold sleeve record, will be available for sale at each show thanks to the amazing fans that crowd-funded the records pressing. Without their support, the album would remain stuck in the clouds with all the selfies and kitten videos.