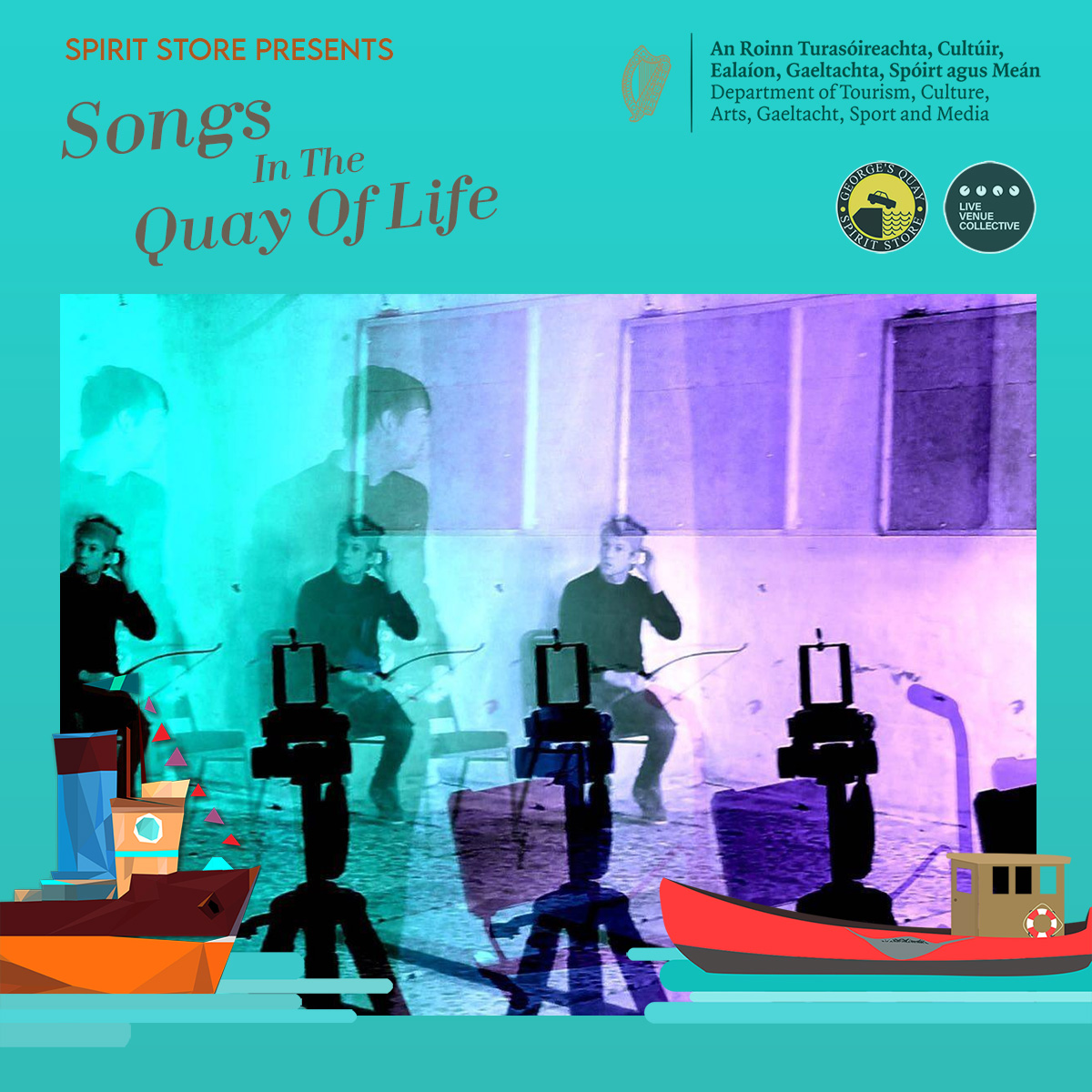 Their debut album...TSK, TSK... is the product of tinkering & tankering with sounds, rhythms & melodies to create a discordant flowing of memory, snapshots of a year that seemingly never ended. It's part meditation on self doubt & part proclamation of intent for the future.