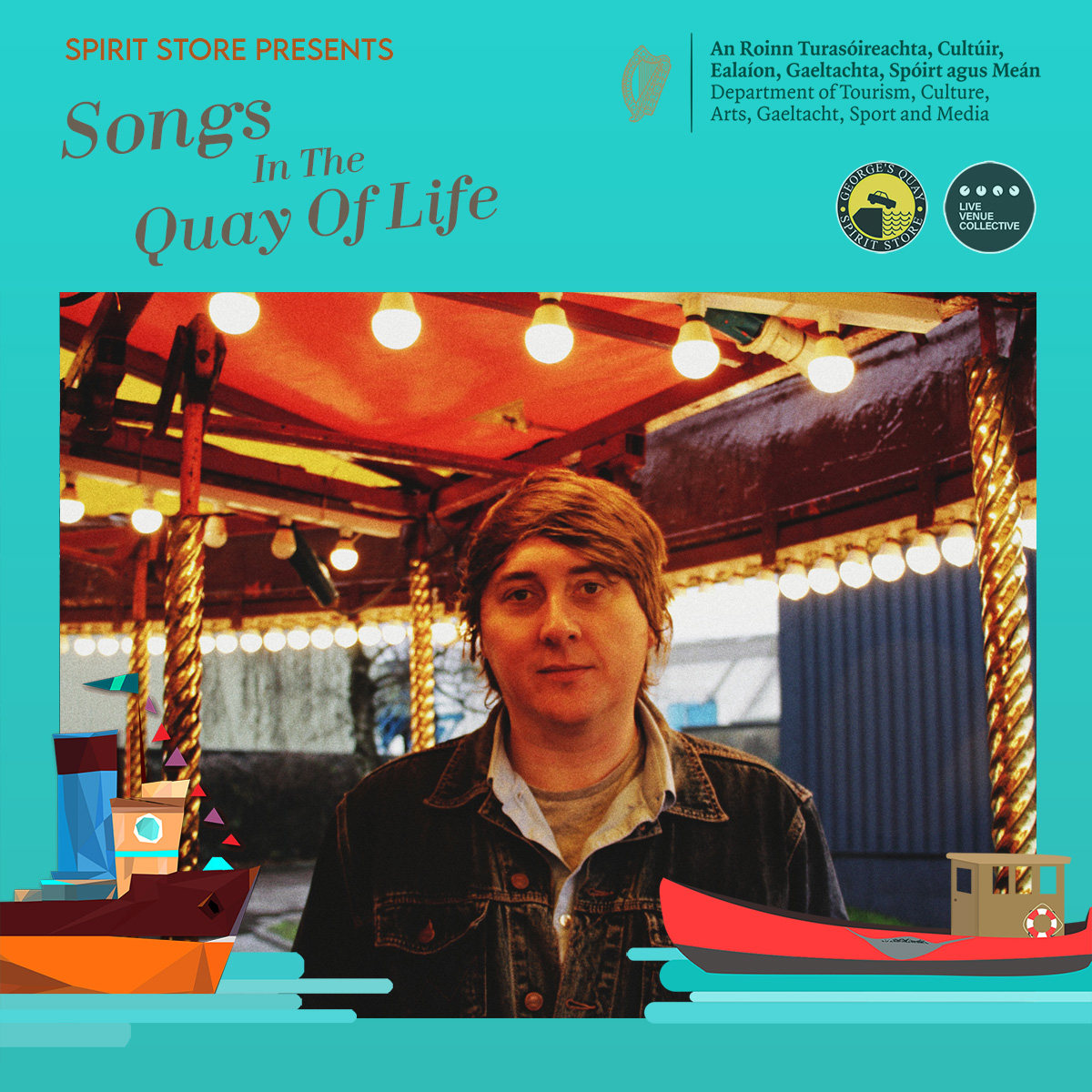 + Special Guest The Next New Low

On Ether & Air is the final part of Blek’s Catharsis Project, a four album exploration into themes
of the sea, the earth, the embers and the air. This new record is an examination of the simultaneous lightness and weight of the atmospheres surrounding us and the innate human longing for unbridled freedom.

Written over a period of 6 weeks and recorded throughout the second half of 2019. Collaboration was key to the creation of this record.

“Chance encounters and some fortunate timing lead to me being able to work with some of my favourite musicians. Getting people with such unique playing styles involved went a long way in defining the sound of On Ether & Air and creating an album of which I am immensely proud.”

On Ether & Air will see widespread release on 10th September in Europe and the UK via K&F Records and Hometown Caravan and in Ireland through John’s own label We Are Rats Recordings (WARR).
Available on digital, CD and gatefold 180gram Vinyl. For more information or to purchase the album go to www.johnblek.com.

The Next New Low 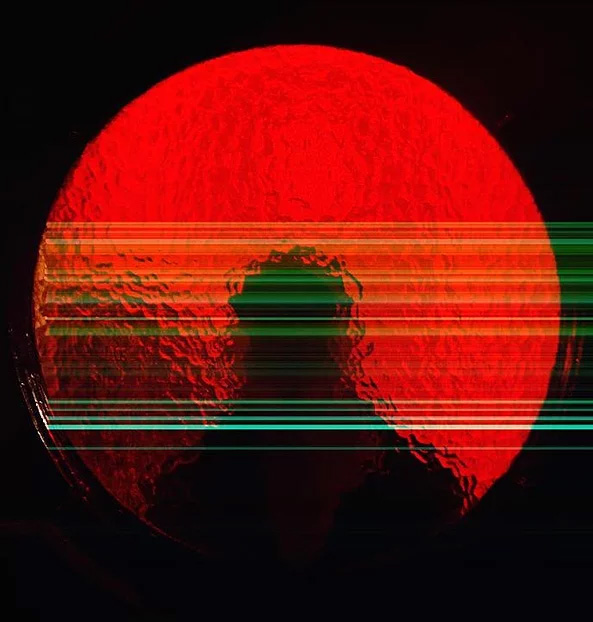