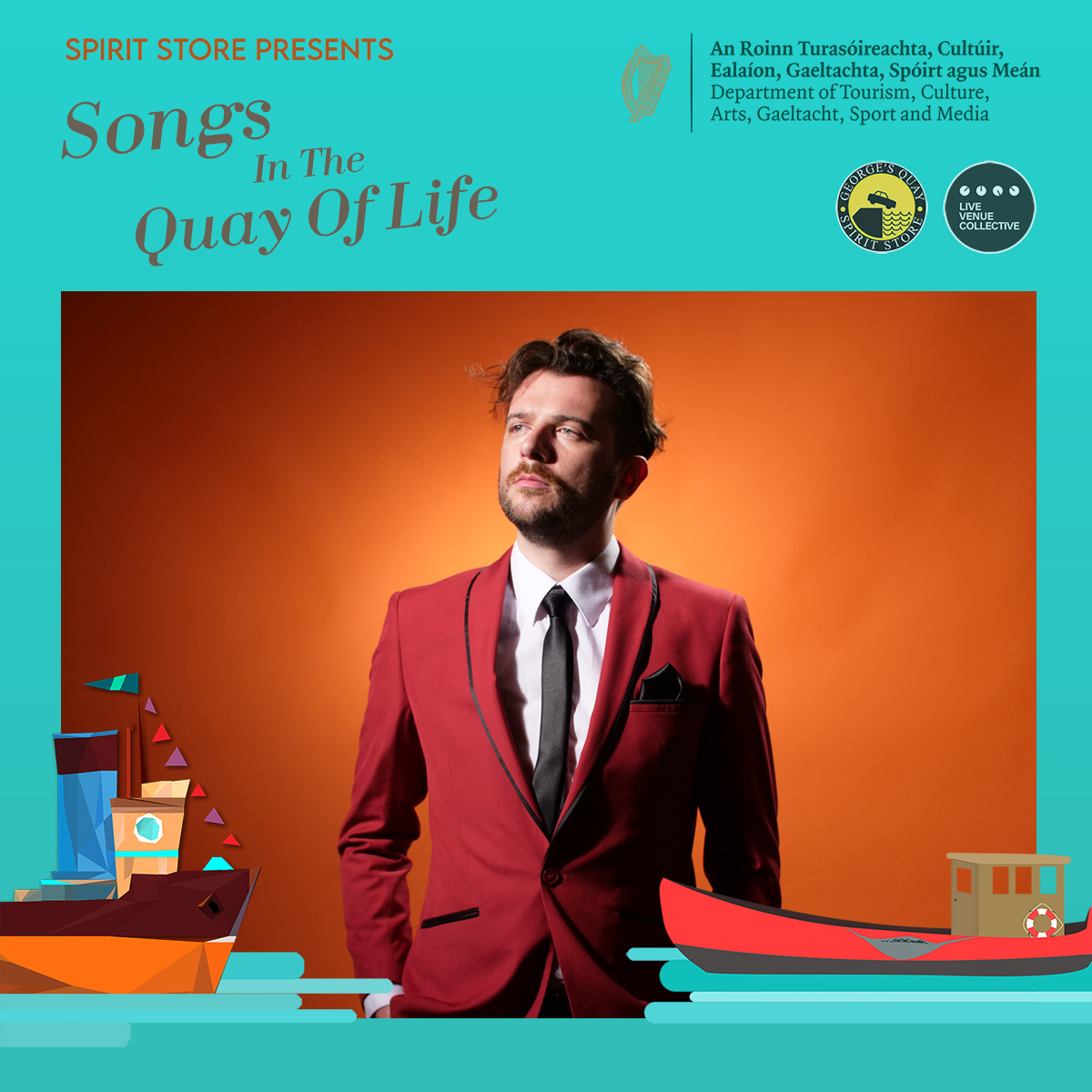 Cavan man, Kevin McGahern began performing stand up in 2009 and since then has become a well-known face of Irish television and comedy.
Kevin was the host of RTÉ’s celebrated show, Republic of Telly for 10 seasons and went on to present documentaries such as Kevin McGahern’s Fast & Furious and Kevin McGahern’s America for the broadcaster. He played the character of Sim Card in the popular RTÉ 2 television series, The Hardy Bucks which is now available on Netflix. Other television work includes, Alison Spittle’s Nowhere Fast, Finding Joy and Bridget and Eamon. Most recently, Kevin appeared in the film Redemption of a Rogue which won multiple awards at the Galway Film Fleadh 2020. In 2017 Kevin starred in the film No Party for Billy Burns.In 2017 Kevin starred in the film No Party for Billy Burns. In 2014, Kevin co-wrote the play The Devil’s Céilí with Philip Doherty, which won Best Play at the All Ireland Drama Festival.
Kevin is a regular in top Irish comedy clubs, in particular the International Bar in Dublin. He regularly performs at a number of festivals including, Kilkenny Cat Laughs, Vodafone Comedy Festival, Forbidden Fruit and Electric Picnic. In 2019 he brought his show Taking Off to the Edinburgh Fringe Festival and subsequently performed as part of the Pick of the Fringe programme in London club 2Northdown.
Kevin’s latest TV series, Kevin Paints can be found on the RTÉ Player now. He also features on the improvised comedy animation, Talking It Out on the RTÉ Player.
He is currently presenting Summer at Seven on RTÉ One.