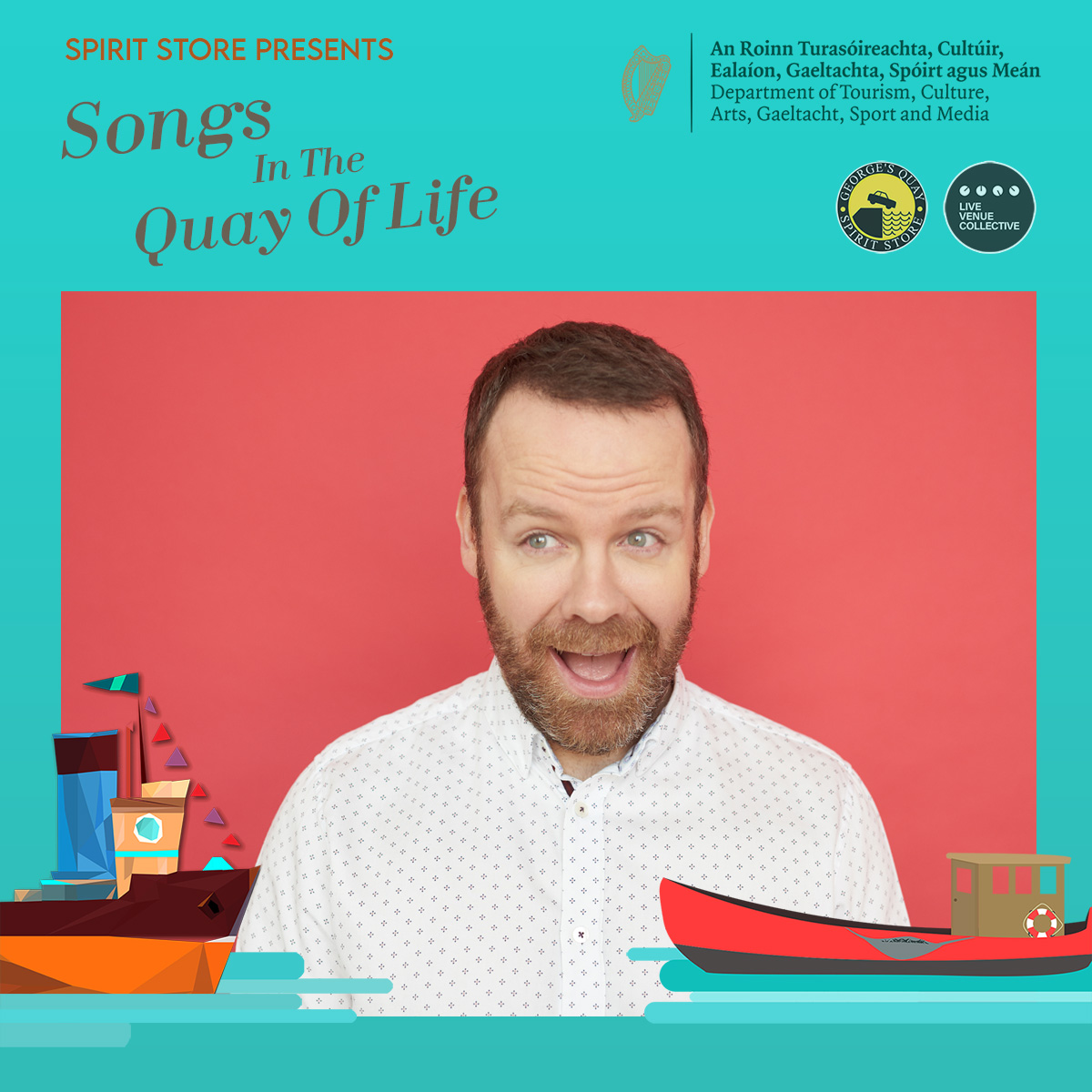 Award-winning comedian Neil Delamere is one of the top acts working in the Irish comedy scene today, well known to audiences for his regular television appearances on RTE and the BBC as well as his hilarious sell-out stand up tours.

With stellar reviews as well as a number of platinum-selling DVDs under his belt, Neil has turned his attention to comedy documentaries, writing and presenting IFTA Award- and Celtic Media Award-winning TV programmes on the Vikings and St. Patrick. His four part series on heroes from Ireland’s past, Holding out for a Hero, was recently broadcast as part of RTE 2’s autumn schedule.

“No TV camera could accurately measure the lightning speed of Delamere’s wit.”
— The Irish Times

Never one to sit around, Neil is also back in the hot seat with The Blame Game, the perennially popular BBC panel show, back for its 14th season in 2018. He is a regular panellist on BBC 5 Live's Fighting Talk and recently appeared on BBC 4's The News Quiz.

Neil continues to tour extensively at home and internationally, with appearances at the Kilkenny Cat Laughs, the Melbourne International Comedy Festival, the Edinburgh Fringe Festival and the Montreal Just For Laughs Festival (from which he presented the RTE television series covering the event) to name just a few. His shows at the Edinburgh Fringe Festival have garnered rave reviews, including a coveted five stars from The Scotsman, the premier broadsheet reviewer at the event.