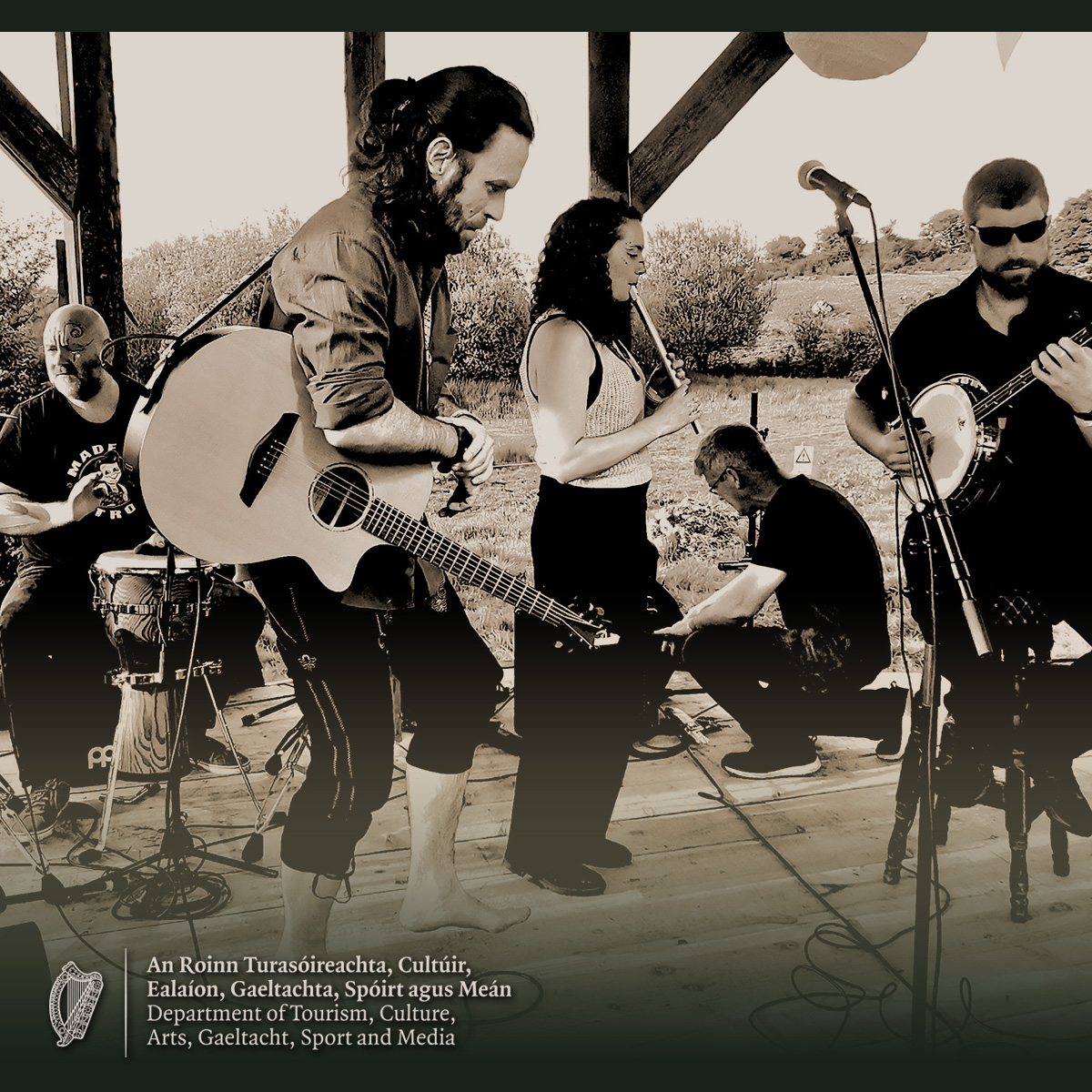 Bog Bodies are a heavy folk outfit (often dubbed “Bog Rock” or “Druid Rock”) formed by Irish singer-songwriter and anthropologist Dan Maher. Their genre-bending, high-energy folk sound is inspired by Dan’s close study and appreciation of ancient culture, pulling songs from the ether during visits to megalithic tombs and other ancient sites.

The forthcoming debut album has been written and arranged by Maher over the last 2 years of world-travel and has been scheduled for release later in 2022.