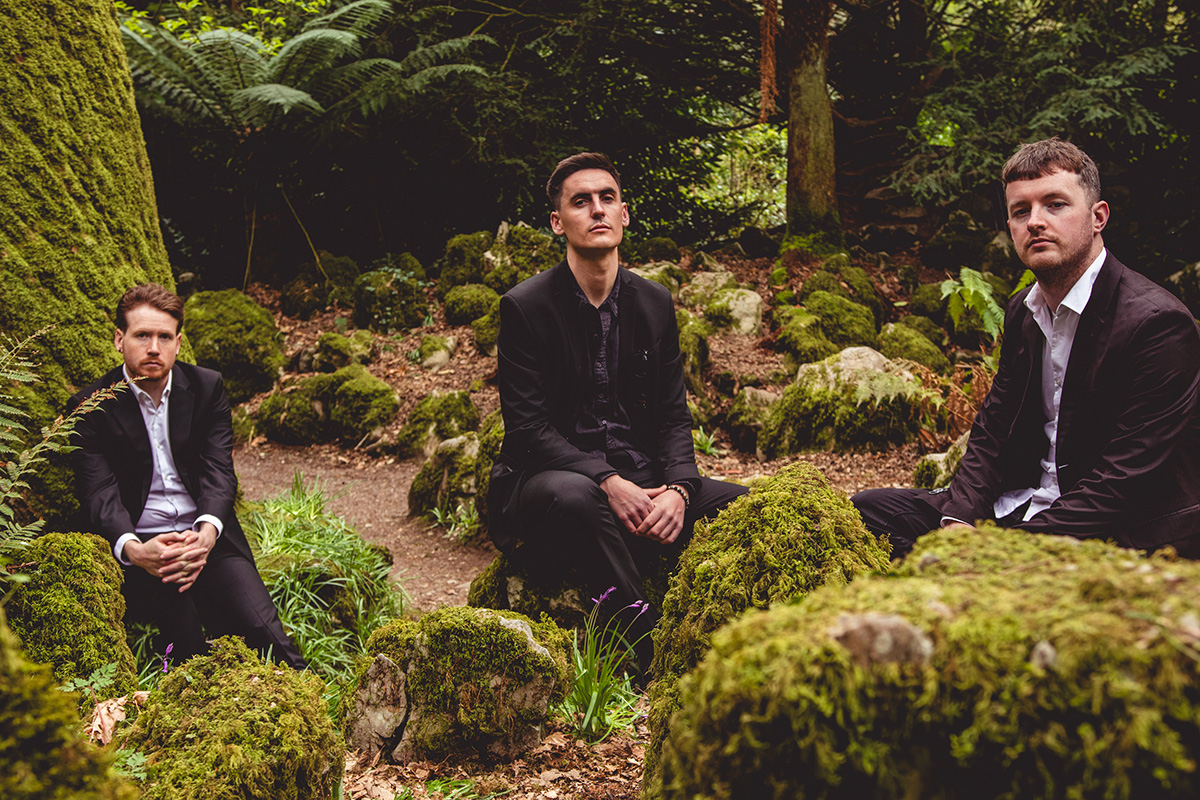 The Burma are an Indie Rock N’ Roll band based in Cork, Ireland. Since the release of their Sugar Moonlight EP, the band has gained extensive National airplay in Ireland, the UK and the USA. With the first two singles from the bands debut album just released this year - the Indie trio have already landed 2 Homegrown Top 20 singles and 2 iTunes Top 5 singles in Ireland both from their upcoming debut.

The 3 piece is made up of Tony O Donovan (Vocals), Peter Piggott (Guitar) - both from Cobh Co. Cork, and Cian Doherty (Drummer) from Doolin, Co. Clare. The band is named after The Burma Steps in Cobh.

Accrediting their sound to influences of the American Indie scene of the early 2000's and British Guitar bands of the 80s and 90s - The Burma lists bands such as Tame Impala, The Smiths and the Arctic Monkeys as their inspiration. They have landed support slots for acts such as The Academic, The Strypes, Delorentos, The Blizzards, Ryan Sheridan, Paddy Casey and more.

A third single from the bands debut album is to follow at the end of August with the full LP "Sucker For Stars" due out on the 30th September 2022 on CD, Vinyl and Digital.