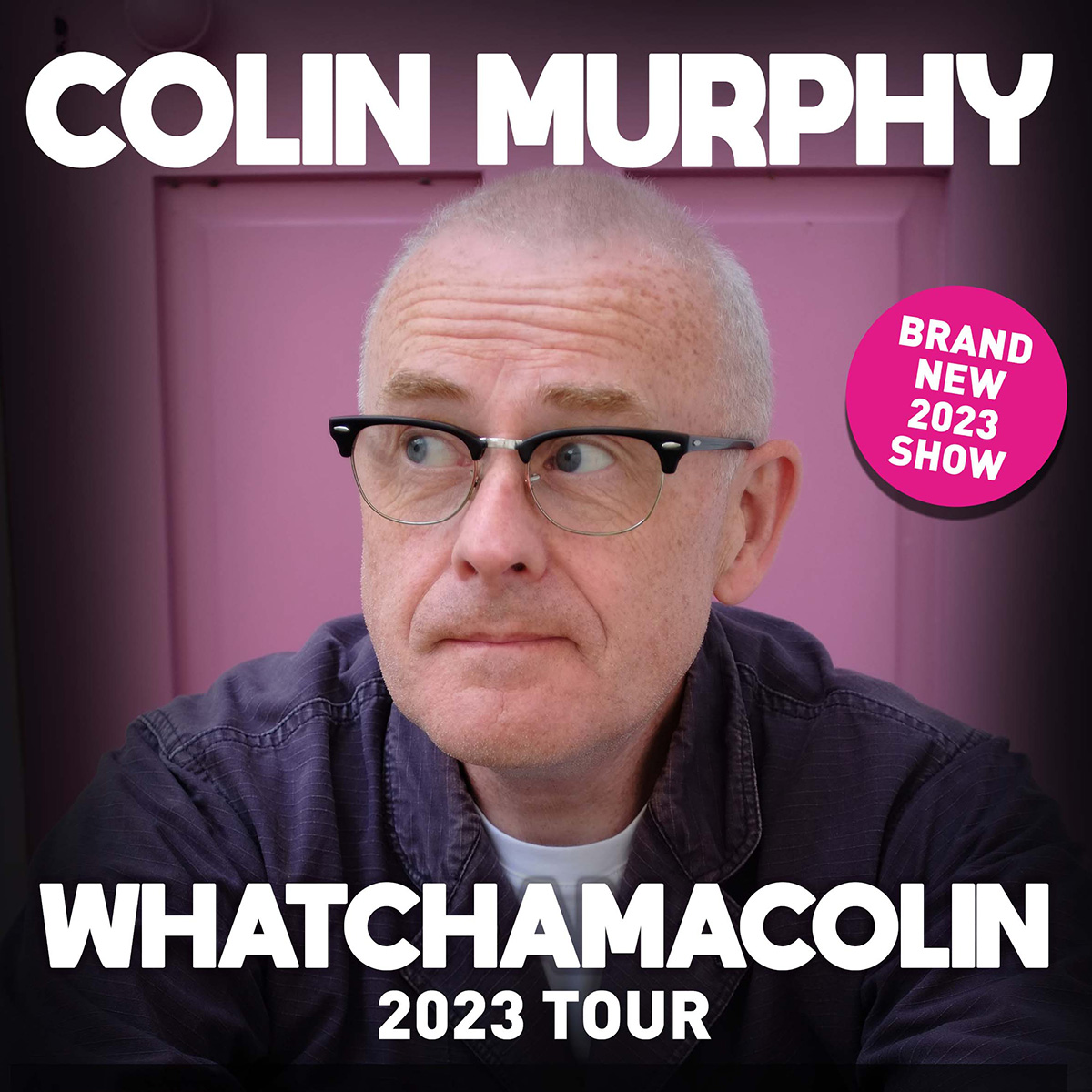 NEW SHOW ADDED DUE TO DEMAND

His last tour Colinization was a sell out. Since then he has survived covid and a royal funeral… just. But in 2023 he's back out on the road with his biggest and best stand up tour yet, WHATCHAMACOLIN. As well as starring in twenty series of the BBC's award winning ratings topper the Blame Game, hosting IMRO award nominated Great Unanswered Questions, acting in BAFTA winning People Like Us, being a team captain on panel show Clear History, over a hundred appearances on the hugely popular, multi IFTA award nominated show The Panel, plus hosting and co-writing six series of the cult classic show Blizzard of Odd on RTE, Colin has also taken his stand up to all corners of the world. From Montreal, to Melbourne, New York, Edinburgh, Shanghai, Madrid and Strabane. If you’re a fan of the telly stuff then you’ll love Whatchamacolin; a show full of pin perfect observations, self righteous indignation and a bit of swearing. To still be performing stand-up at this level after thirty years he must be doing something right.