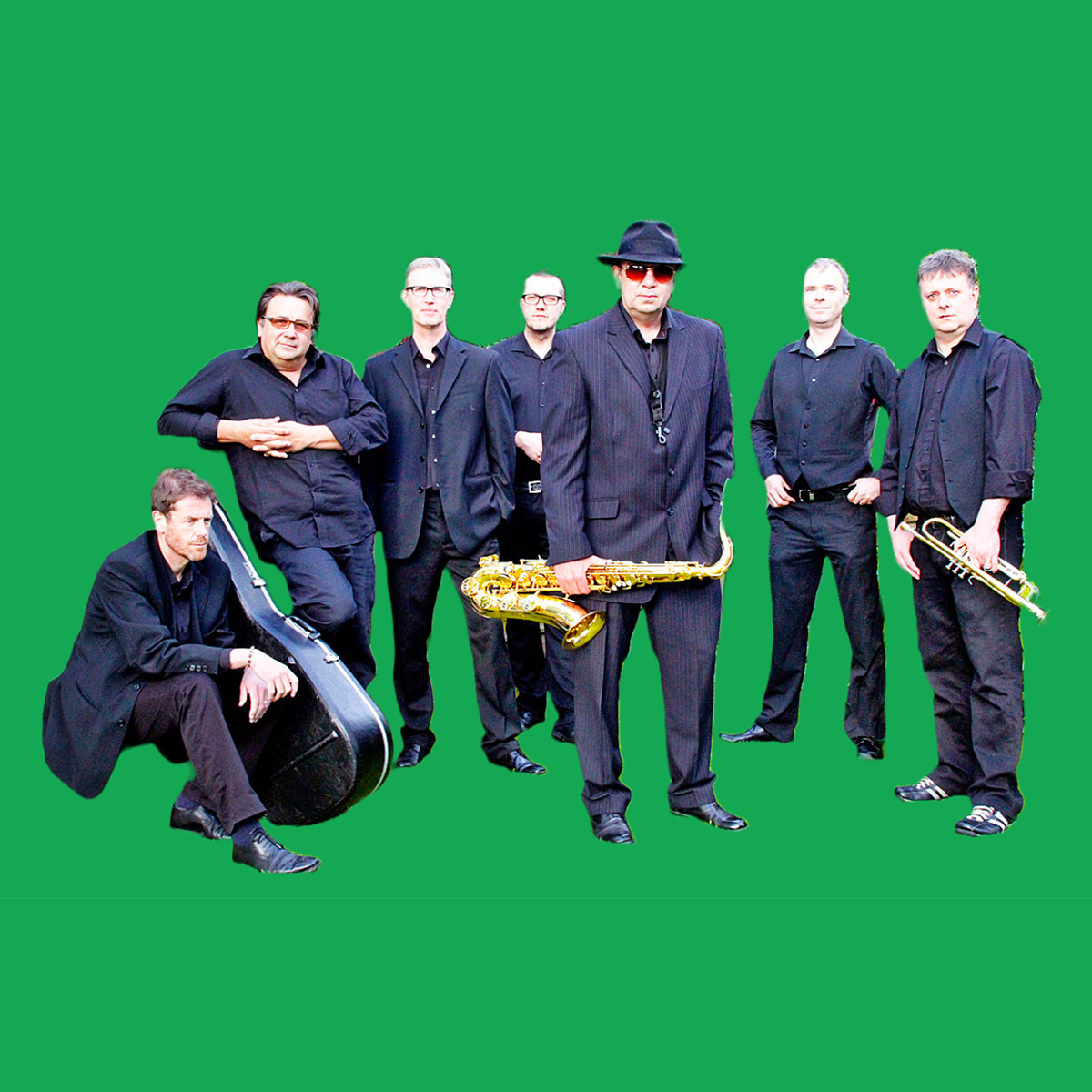 The award-winning Celtic Soul are returning to The Spirit Store with their definitive tribute to Van Morrison.

Since their last visit, they’ve had a sell-out performance at Belfast’s Ulster Hall and went on to receive an IMRO Gold Award for their performance on Radio Ulster’s Astral Weeks special.

They continue to receive critical acclaim from devout Vanatics wherever they perform and have continued their success with shows across Ireland.

With years of playing in blues, folk, trad and jazz bands, the seven-piece band have the ingredients to deliver Van’s music authentically. Expect to hear songs from right across Van’s musical history including the big hits as well as stand out album tracks.

Let Celtic Soul take you on a journey through the songbook of our very own musical legend!

'As close as you can get ... even the Man approves '. Noel Casey, Dublin City FM