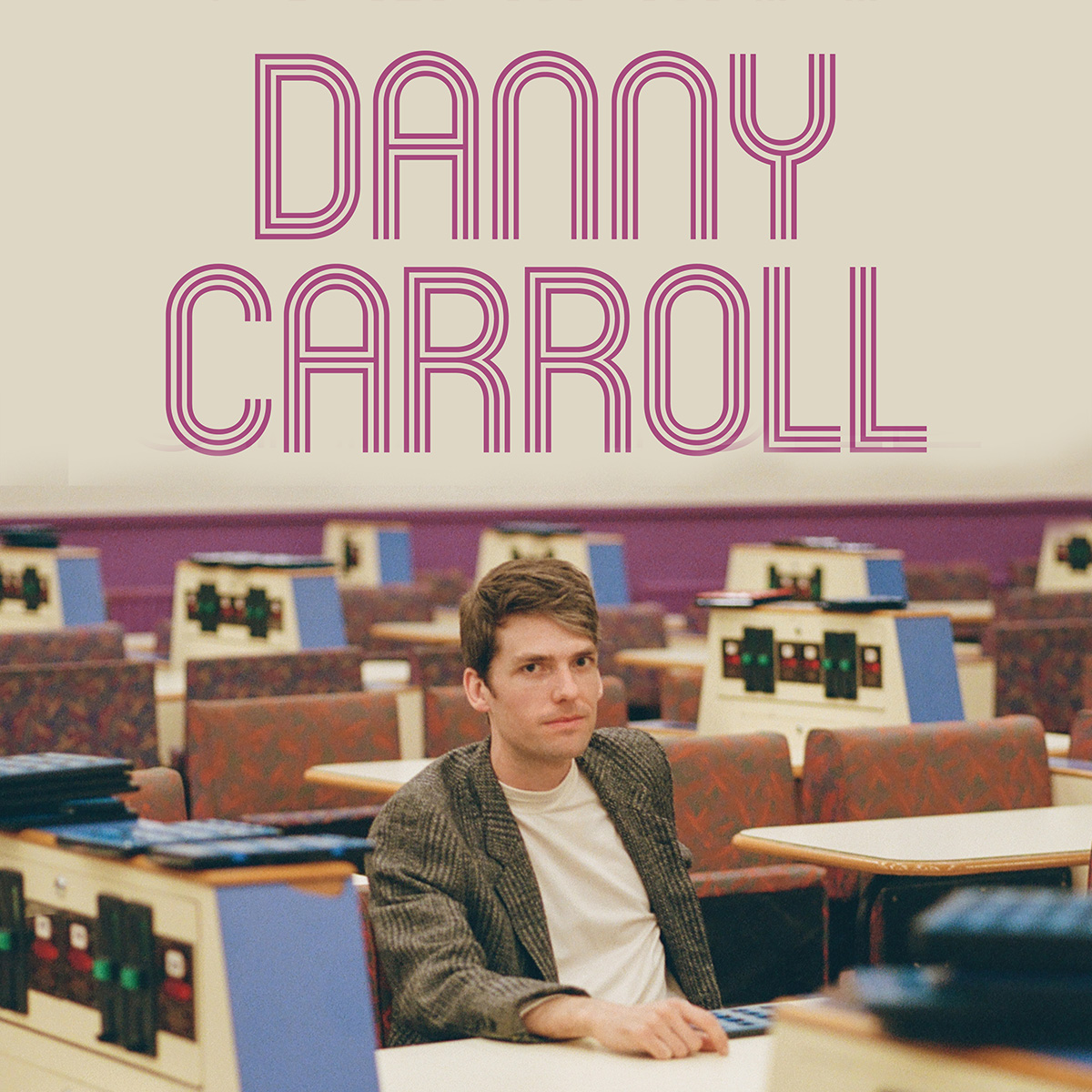 Danny Carroll is an embarrassing millennial.

Hailing from, and residing in, the extortionate hellscape of Dublin, he writes idiosyncratic songs about fatigue, failure and football. Shifting between sincerity and self-deprecation, infatuation and exhaustion, his “songs encapsulate so much of what it means to be alive in Ireland at the moment; the ennui, uncertainty and the oddly humourous nature of it all” (The Thin Air).

Part of the Dublin music scene for years, Danny is co-curator of A Litany Of Failures compilation series showcasing independent artists from across Ireland. Having gigged in various projects, he’s opened for kindred spirits such as Jeffrey Lewis and Pavement guitarist Spiral Stairs, before the time came to work on his debut solo album. Enlisting the help of Belfast based producer Chris W. Ryan (New Dad, Just Mustard, Robocobra Quartet), the two developed songs with a playful, anything goes approach. Incorporating classical guitar, lapsteel, and melodica, Carroll’s songs have been likened to softer touchstones of indie rock - Wilco, Jonathan Richman, and Lee Hazelwood.

Debut single ‘Affection’ finds Carroll “still singing despite relegation”. Detailing the slow disintegration of a long-distance relationship, it marks a shift from the tongue-in-cheek humour that dominated his past work. Chiming guitars, keys, and backing vocals swell with the resignation of a repeated chorus “We don’t say that little phrase anymore”. The track takes on a widescreen Phil Spector production with timpani and celeste used to dramatic effect. Performers on Affection include Carl Eccles (Careerist), Finn McCarthy (A Ritual Sea) and Chris W. Ryan (Robocobra Quartet). The release will be celebrated with a five-date tour of Ireland kicking off next month.

“Danny Carroll is one of the brightest, most precocious talents we have”
Cian Ó Cíobháin, RTE RnaG

“Danny Carroll’s lyrics are some of the smartest, wittiest that the country has to offer”.
Will Murphy, The Thin Air

"Sharp lyrics that poke and prod at the clamour of modern life"
Lauren Murphy, The Irish Times