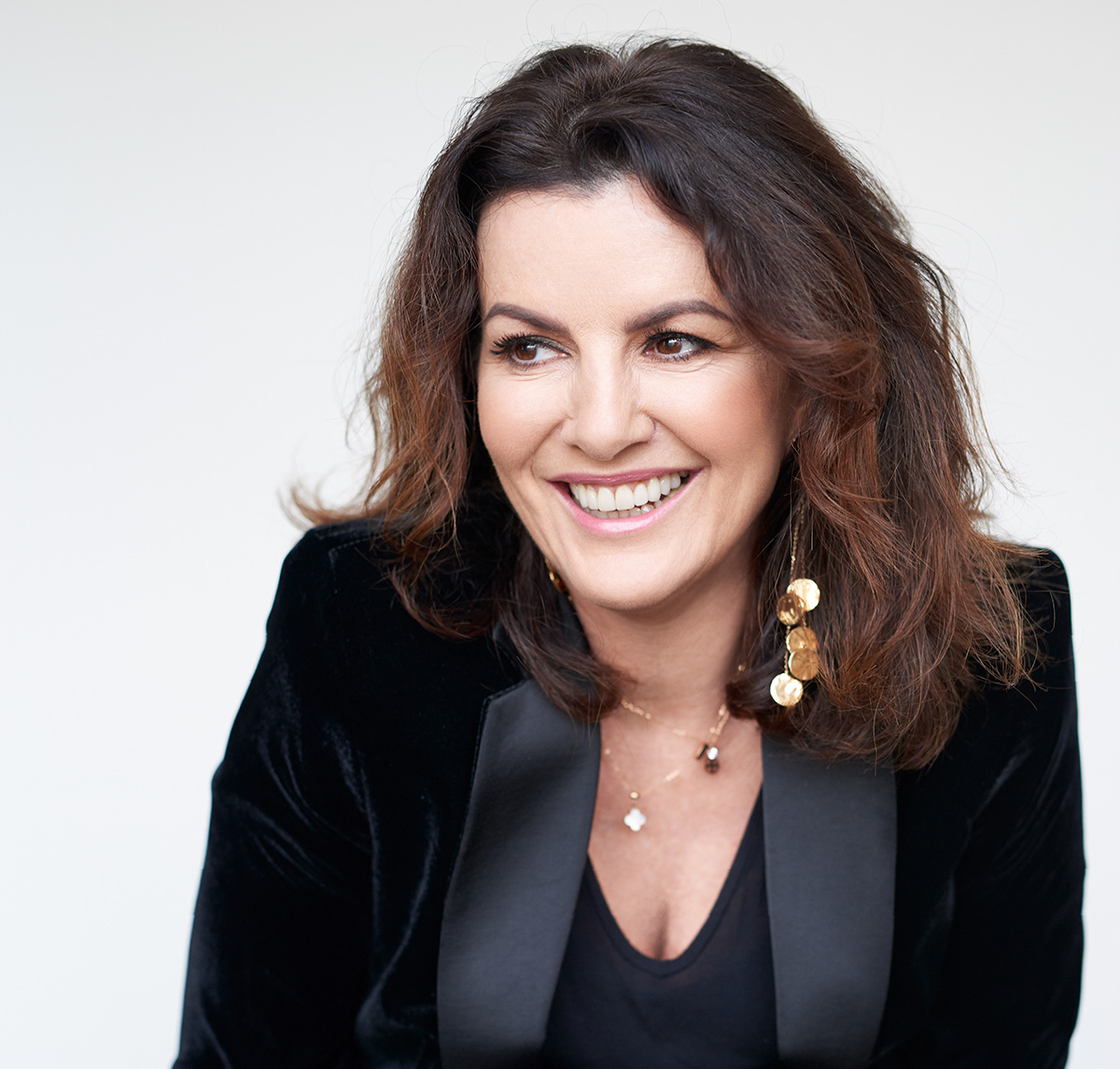 In preparation for an upcoming nationwide tour, Deirdre will be developing her latest laugh-out-loud material in this special limited run at the Spirit Store.

The last few years have been something of a whirlwind for Deirdre O’Kane. A co-founder of Comic Relief in Ireland, she fronted the critically and audience acclaimed RTÉ Does Comic Relief which raised more than 6 million euros to help those most in need as a result of the Covid-19 pandemic and reached in excess of 1.4 million viewers across Ireland. She recently fronted her own talk show - Deirdre O’Kane Talks Funny - in the primetime Saturday night slot on RTÉ One and will debut a brand new series, The Deirdre O’Kane Show, with Sky in 2021. Deirdre will appear alongside Boy George, Aston Merrygold and Vogue Williams on the new Fox-developed talent show, The Big Deal, premiering later this year on Virgin Media Television.

Deirdre is also known as the voice of smash-hit Gogglebox on Virgin Media which returns for a seventh season in 2021. In recent years she has hosted the revamped IFTA Film & Drama Awards for RTÉ and Virgin Media Television, and reached the finals of the national broadcaster’s fan-favourite Dancing with the Stars in its third season in 2018. One of Ireland’s favourite comedians, Deirdre never strays too far from her live stand-up roots; a box fresh hour of side splitting laughs is in the works for a new tour slated to start in 2022.

An accomplished television actor, Deirdre starred alongside Debi Mazar and Hillary Duff in Darren Starr's hit sitcom Younger (TV Land, US) which aired in September 2017. Other TV credits include Paths to Freedom (RTÉ) in which she played Brendan Coyle’s long-suffering wife Helen, The Clinic, Fergus’s Wedding, The Fitz, and Bittersweet. She appeared in the leading role of Debra Moone in three series of Moone Boy (Sky) opposite Academy Award Nominee Peter McDonald and Chris O'Dowd, garnering Deirdre her fifth IFTA nomination in 2014.

Theatre credits include Mary in Juno and the Paycock (The Abbey), Miss Funny in At the Black Pig’s Dyke (Druid Theatre) Daphne in Present Laughter (Gate Theatre), Jean in two sold-out runs of Dandelions at the Gaiety Theatre for Landmark Productions, and her acclaimed performance in the one woman show My Brilliant Divorce (Druid).

"O’Kane quickly sets up a rhythm of her own and when she exits, applause follows her all the way down the street." – The Scotsman

"O’Kane is an instantly charismatic stage presence and her brand of day-to-day anarchism stormed the place." – Three Weeks

"O’Kane dazzles the audience from start to finish." – The List

"She won the audience over from the moment she opened her mouth." – Metro