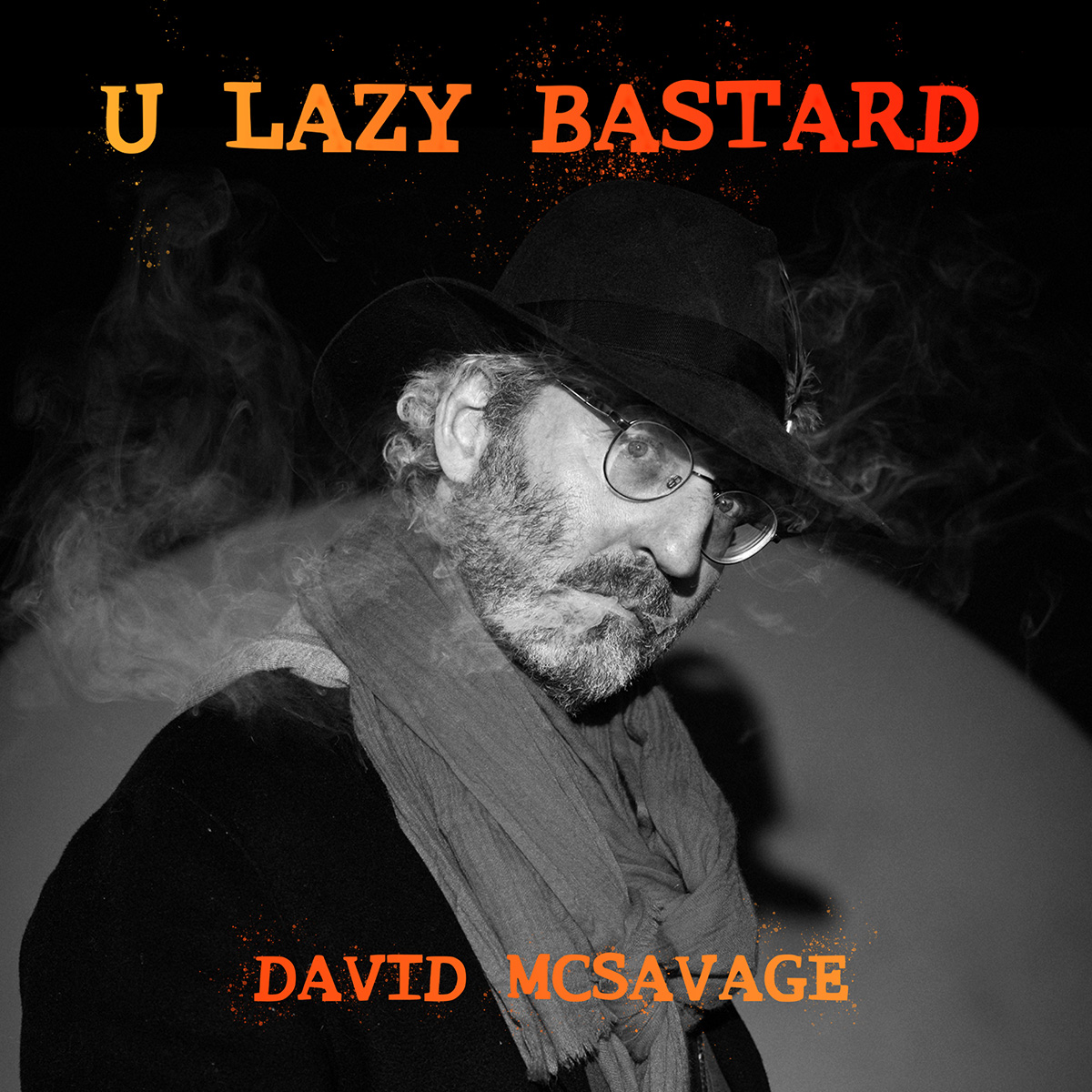 David is back with his brand new show "Let's Touch Base". He is best known for the IFTA-nominated 2009 The Savage Eye, a show consisting of a mixture of comedy sketches and satire. During its four-year run on RTE, The Savage Eye satirised Irish public figures and society. The programme outraged several individuals and McSavage continues to operate outside the norm for most comedians.