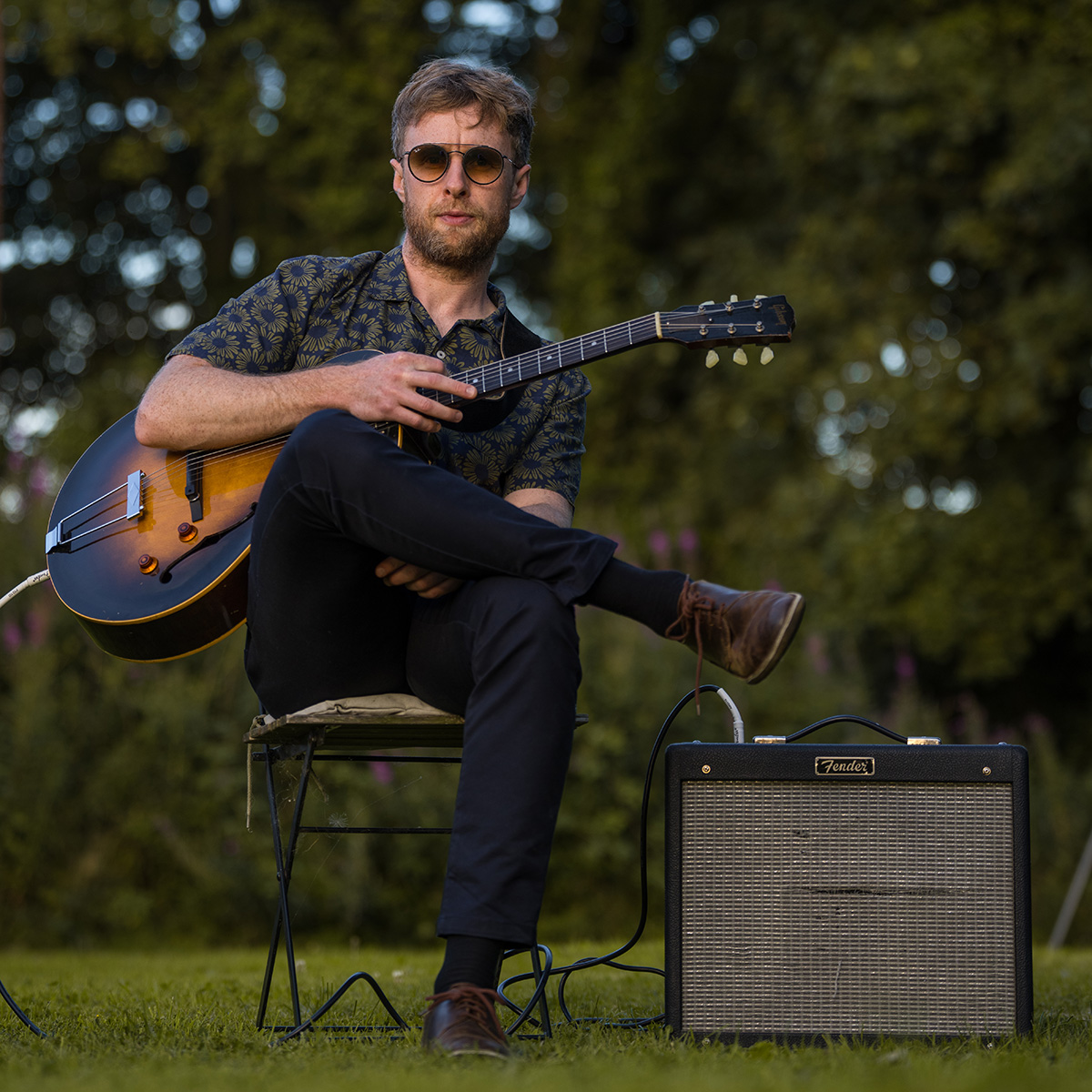 Finnian who is no stranger to the Spirit Store has become a prominent rising star in the Irish music scene, touring extensively at home and abroad following the success of his debut album Under The Influence which had three of its singles play-listed on both RTÈ Radio 1 and BBC Radio Ulster.

His continued success in the Irish Songwriter's circuit can be highlighted with him being one of the selected recipients of the First Music Contacts MISP (Music Industry Stimulus Package). Leading to an integral collaboration between Finnian and multi-award winning songwriter Ciaran Lavery. Finnian’s latest single ‘Without you’ which features the aforementioned Lavery is one of the manifestations of this fruitful partnership and was released in June 2022 to much critical acclaim.

Finnian is also a member of the group Ceithre Cinn alongside Suzanne Savage, Matt McGinn and Ciaran Lavery.

His passion for songwriting and storytelling predicts an exciting future for the local songwriter.