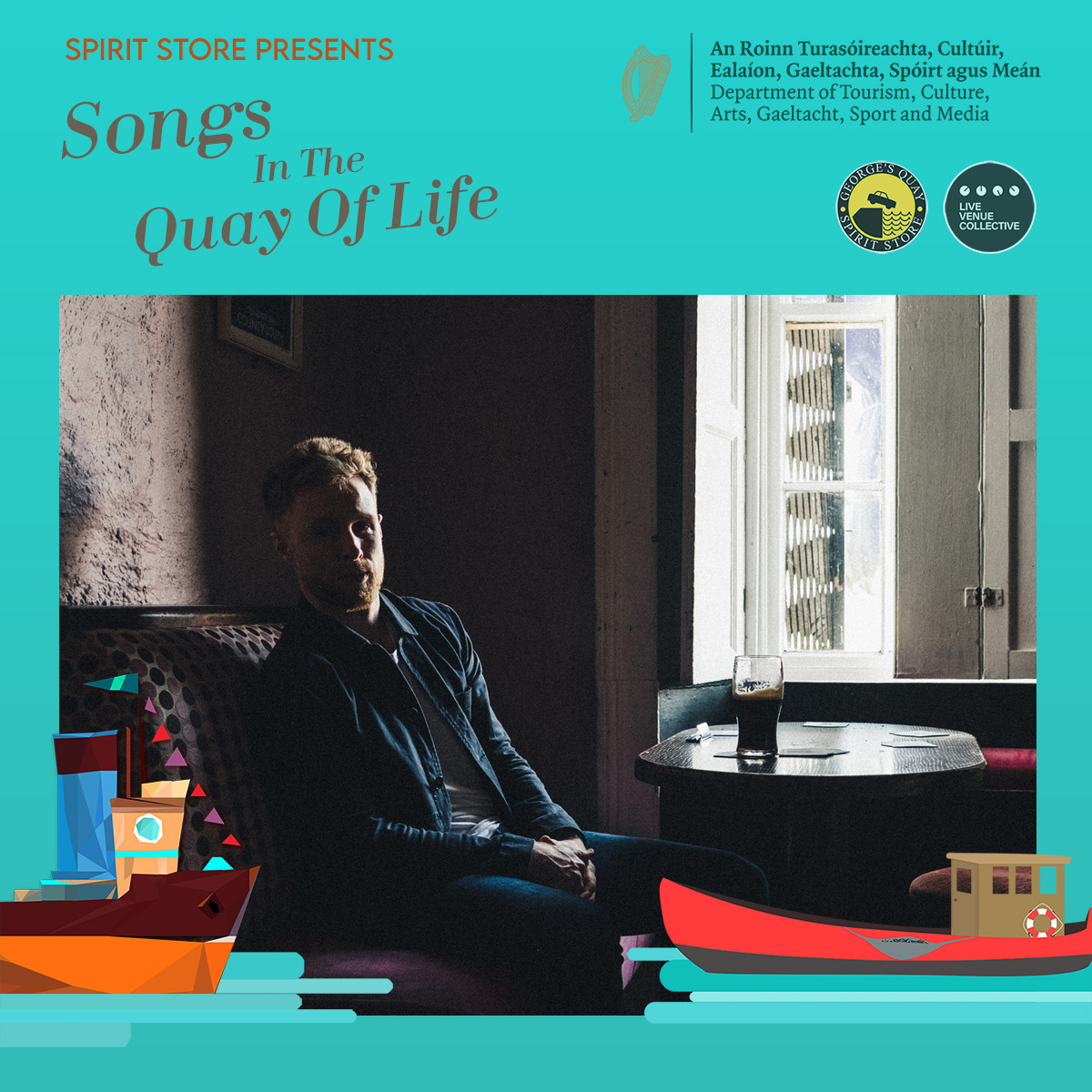 Finnian is a songwriter from Dundalk, Ireland. Over the last number of years he has toured extensively throughout his home country and Europe. He recently supported David Keenan on his Irish Tour and is now releasing his debut album 'Under The Influence'.

Although Finnian started out as a folk based singer-songwriter renowned for a strong and dynamic vocal, he decided to put together a band of greatly accomplished musicians in their own right and submerged himself in the hunt for a new sound. Something that would merge lyrics and music more consistently.

His debut album is the embodiment of two years of hard work and is a hugely ambitious yet solid projection of that sound he was searching for. Nine tracks recorded to tape it is a throwback to 70's style production and yet has a completely contemporary vibe, produced by Peter Baldwin of Blackmountain Studio.

It was mixed by Grammy award winning engineer Ben Kane (D'Angelo, The Roots, Nora Jones, Emily King) and sees him collaborate with some of Ireland's finest talent including Jess Kav of Barq and Booka Brass to name a few.