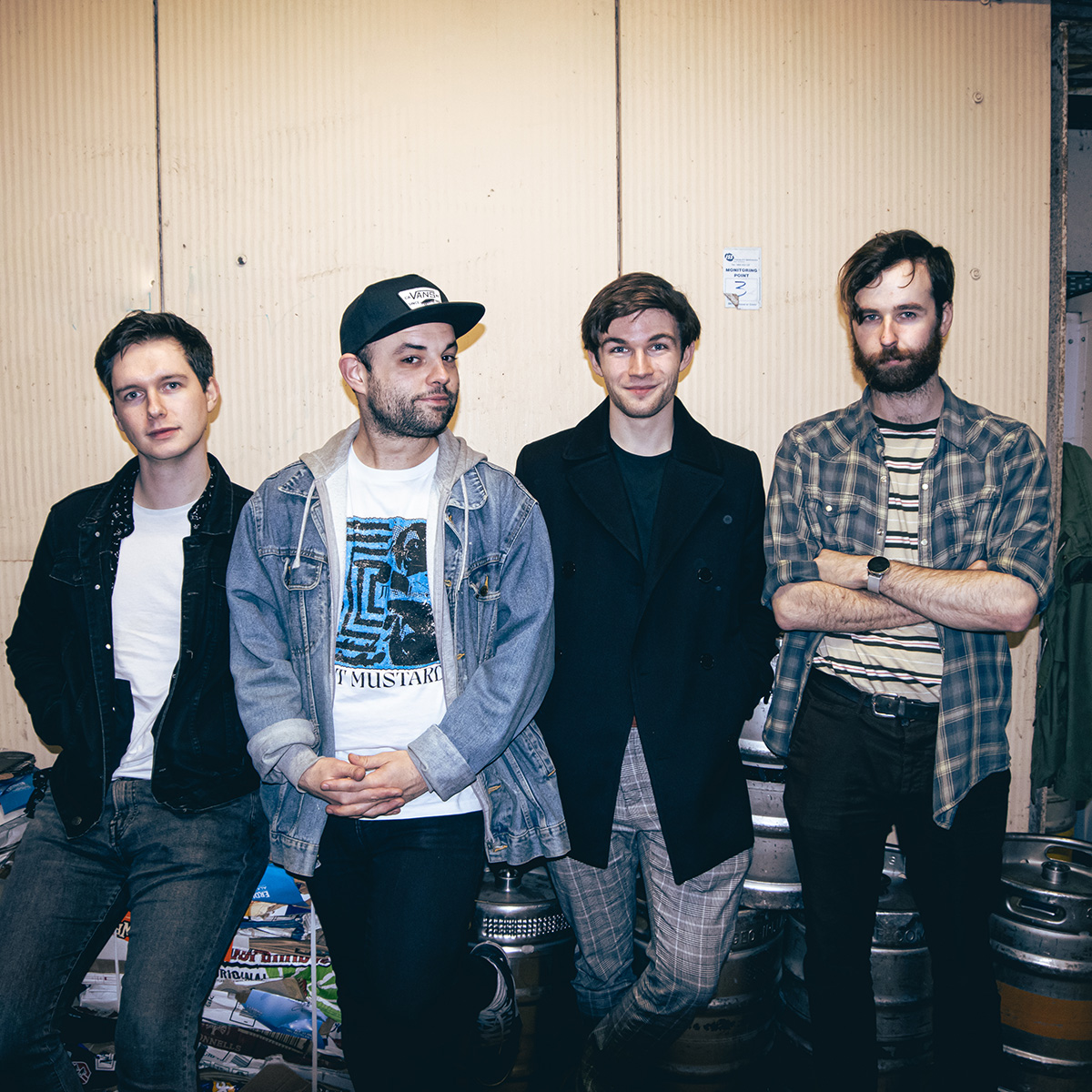 "Future West is a 4-piece Alt./Indie/Lo-Fi ensemble conceived by frontman Francis Watters some years ago. With their studio HQ based in Dundalk, Ireland, the band have been busy at work this past year after a recent signing with Galway based label “Blowtorch Records”.

The band have recently put out two singles in 2022, “Late Last Nite” and “All My Sins” with a third, “Give You My Time”, to follow in June. All taken from their new album “Who Will Forgive All My Sins” which is set for release on August 19th.

Presenting the live show as a four-piece band and with a speaker full of beats, loops and samples, Future West deliver their own unique style of indie/noise-rock tinged with synth-pop/pulsing dance beats with Watters maintaining relentless honesty in his thought provoking, emotive and witty lyrics.