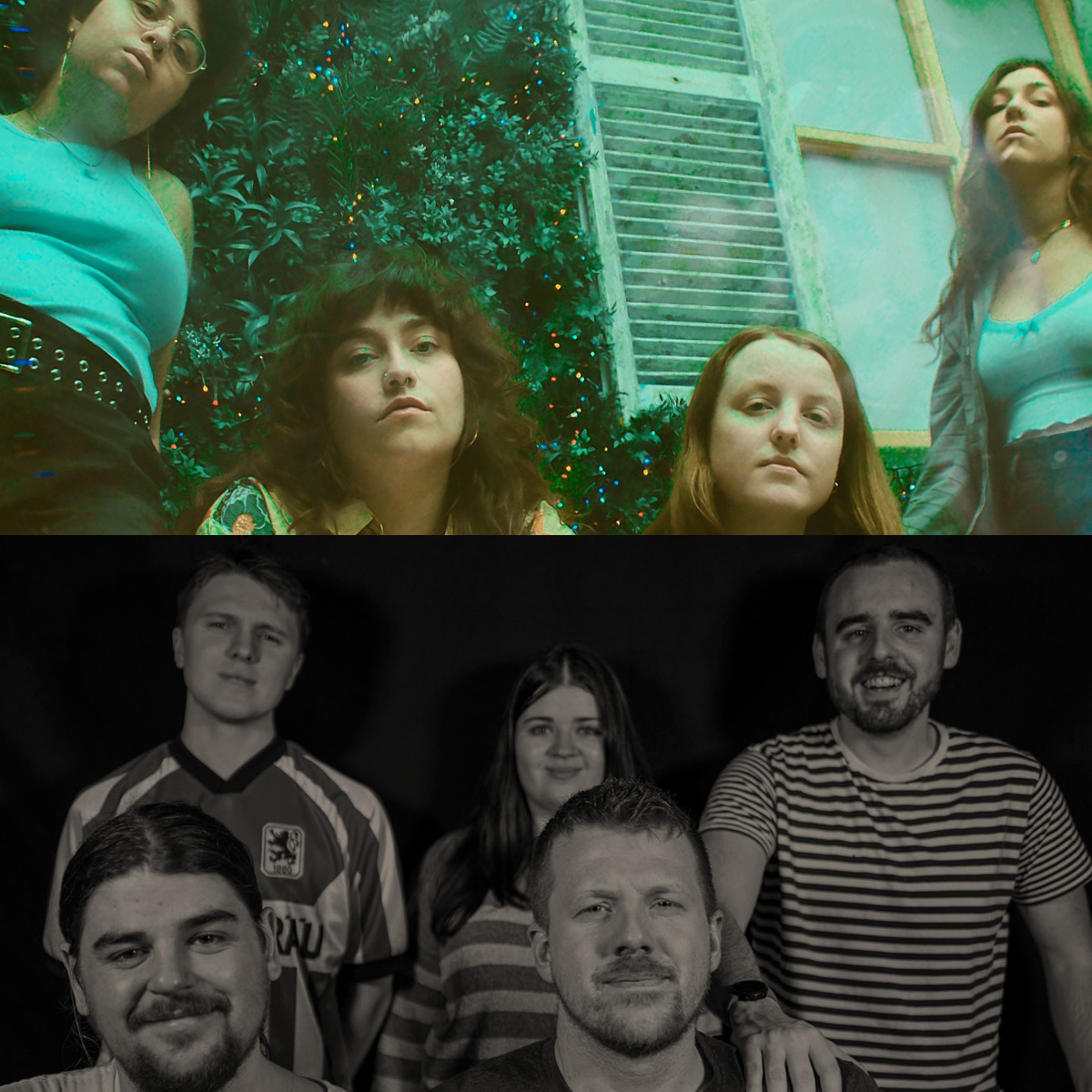 girlfriend. is a 5 piece group of queer women and non-binary people making visceral and emotional alternative rock music. Formed in 2015, the band began as a noisy emo-rock band playing shows in the local North Dublin area.
The band made an explosive return to the live music circuit in 2022, with highlights including selling out their Cork debut headline show, headlining Feile na Greine festival in Limerick and supporting acclaimed U.S. band Mannequin Pussy on the Irish leg of their tour.

Buí is a Belfast-based collaborative project centred around the music of singer songwriter Josh Healy. Debut album “Eugene” was released on the night of the band’s first gig back in November 2017. Since then, Buí have toured regularly around Ireland and the UK. With the recording of album 2 well underway, Buí have in the meantime focused their minds on the release of EP “Talking To The Walls,” which came out on Analogue Catalogue Records in March 2022.