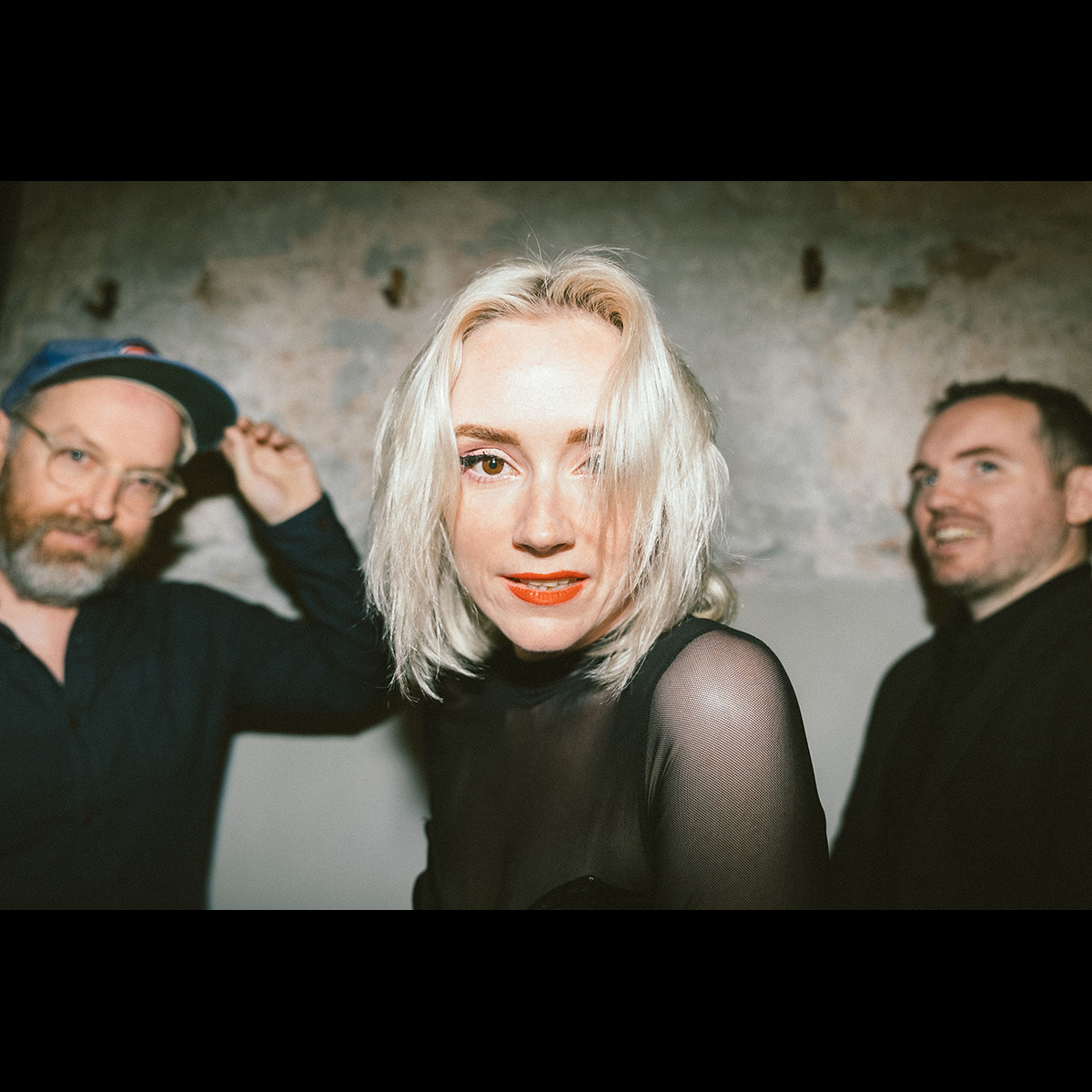 Irish alt-pop band HamsandwicH gear up to release their fourth studio album ‘Magnify’ on 30th September, out via their own label Route 109a Recordings

One of Ireland’s most enthralling live acts in recent times, HamsandwicH are well known for their incendiary live performances which has established them as one of the top touring acts in the country. Featuring their signature calling card of Niamh Farrell's powerful yet sweet vocal, Podge McNamee's juxtaposing baritone, and Brian Darcy’s soaring guitar riffs, if ever there was a band to feed off their audience it is HamsandwicH.

HamsandwicH: ‘“Magnify” is a new type of record for us. There’s a bit of indie electro dance on it but it also has lots of nods to our older stuff people will recognise, which we felt was important. The album deals with human connections and examining old and new relationships, making peace with the past while also reaching out to those needing to be heard more who might be a bit lost.’

The album opens with an infectious 80s synth-pop arrangement in ‘Electro Wave’, providing a perfect setting for the pairing of Farrell and McNamee’s vocals. ‘Do you still feel like your life’s a Saturday night?’ McNamee sings before the chorus euphorically bursts in. The band’s enthusiasm for writing and performing also shines through on latest single ‘All My Blood’. It serves as an open call to party as it gradually builds to a classic HamsandwicH climax. It is the perfect blend of theestablished HamsandwicH sound and the new direction the band are embarking on.

Meanwhile, ‘Le Soleil’ is a memorable mix of alt-pop and light dance that pairs really well with the call and responsesongwriting. With its bright rhythms and catchy hook in the chorus, its short length adds to the fun of the track as a bouncy middle-of-the-album snapshot. The fun is also present on ‘Julian’ in its choppy guitars and synths, a stark contrast with the lyrics of uncertainty in a relationship that works thanks to the band’s effortless songwriting skills. The hooks in ‘Run Run’ demonstrate their knack for creating a song that will work brilliantly live, complete with heightened vocals in the chorus and loud guitars to elevate them. ‘A Pact’ does the same, with its sprightly pop beat and addictive harmonies.

And don’t miss album closer ‘Good Friday’ which begins with a pulsing bassline that leads into a ‘when it takes hold’ refrain and acts as a nod to the band’s former manager Derek Nally, who sadly passed away in 2010. Acting as a look back at the band’s beginnings, it’s a poignant finish to the record and a mark of gratitude for where they are now.

Writing ‘Magnify’ remotely in different parts of the country (Dublin, County Meath and County Monaghan), swapping ideas over voice notes and recording between studios and Niamh’s kitchen over a staggered timeframe, the band’s adaptability is woven into the tapestry of ‘Magnify’ and its essence. The result is a testament to HamsandwicH’s spirited and assured artistic voice, and of their penchant to still push boundaries with their music. Production came from Michael Heffernan (Dermot Kennedy, Ailbhe Reddy, Thumper) whilst guest collaboratorsincluded Justin Gerrish (Vampire Weekend, The Strokes, Yeah Yeah Yeahs) as well as Emily Lazar and Chris Allgood (Beck, Haim) who mastered the record and helped in facilitating the band’s renewed perspective towards making music.

HamsandwicH have been one of Ireland’s most steady indie bands over the years. Their previous album ‘Stories From the Surface’ debuted at #1 on Ireland’s official album chart (the first time an unsigned Irish act accomplished this feat) and the band have opened for heavyweight international artists such as Arcade Fire and Pixies. Having sold out Dublin’s prestigious Olympia Theatre 3 times, they have also played on the main stages at the Electric Picnic and Longitude Festival. Additionally, they have performed at the legendary Slane Castle with Bon Jovi, and were personally invited by Mumford & Sons to support them in Phoenix Park.