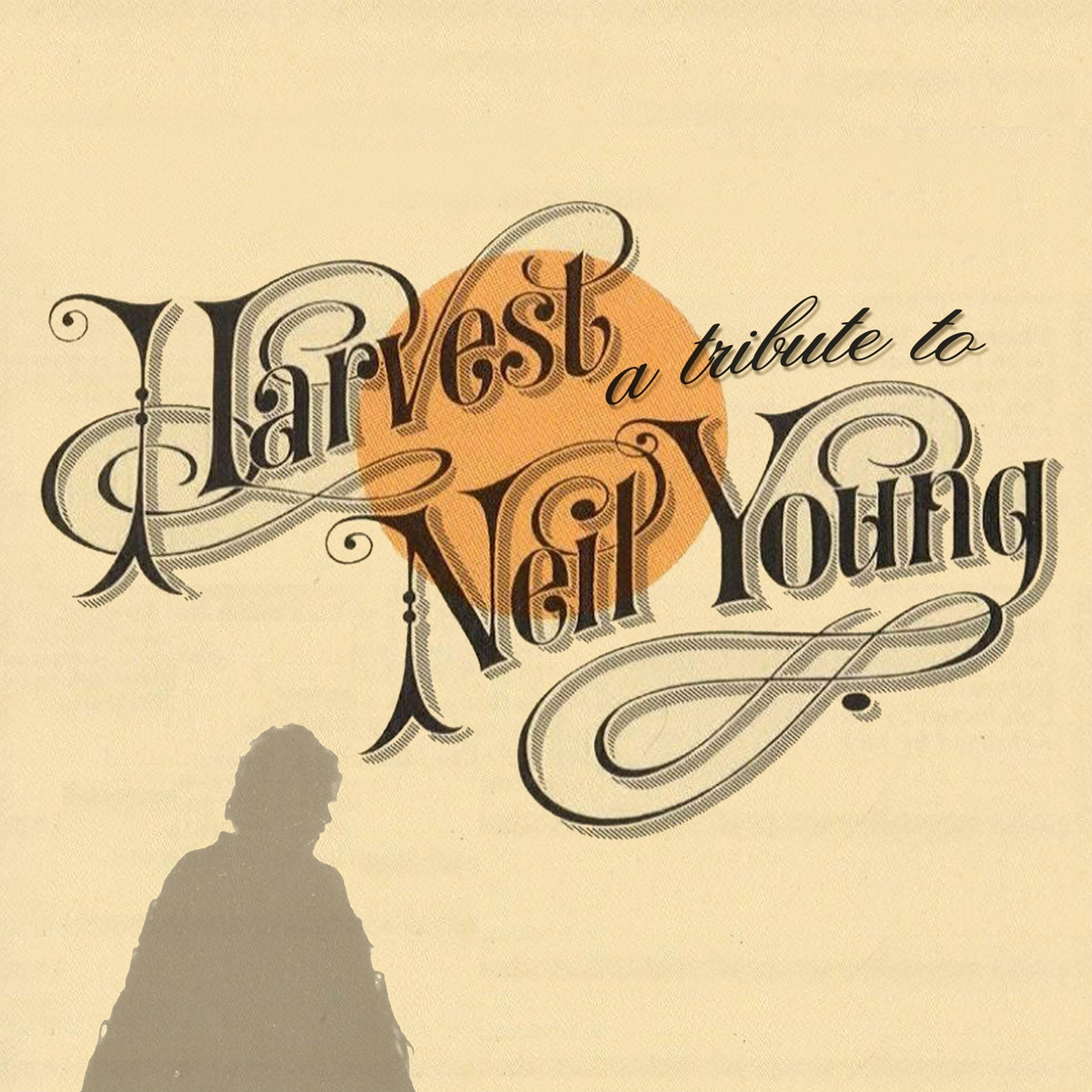 Harvest - A Tribute To Neil Young

Harvest - A Tribute To Neil Young

Formed in 2009, the band have played sell-out shows all over the country and previously performed arguably Young’s greatest album ”Harvest” in full at Vicar Street in Dublin in 2018. The band have also played at the Electric Picnic arts festival and appeared on national TV and radio.

Harvest dive deep into the mercurial Canadian’s back catalogue, performing powerful versions of ‘Down By the River’, ‘Cinnamon Girl’ and ‘Rockin’ In The Free World’ alongside choice acoustic numbers such as ‘Heart of Gold’, ‘Old Man’, ‘Helpless’ and ‘’After The Gold Rush”.

Don’t miss this chance to see Ireland’s premier Neil Young tribute perform a showcase of Young’s classic songs from albums such “Harvest”, “After The Gold Rush”, “Harvest Moon” and “Freedom” to name but a few.

If you like Neil Young, you will love Harvest.”