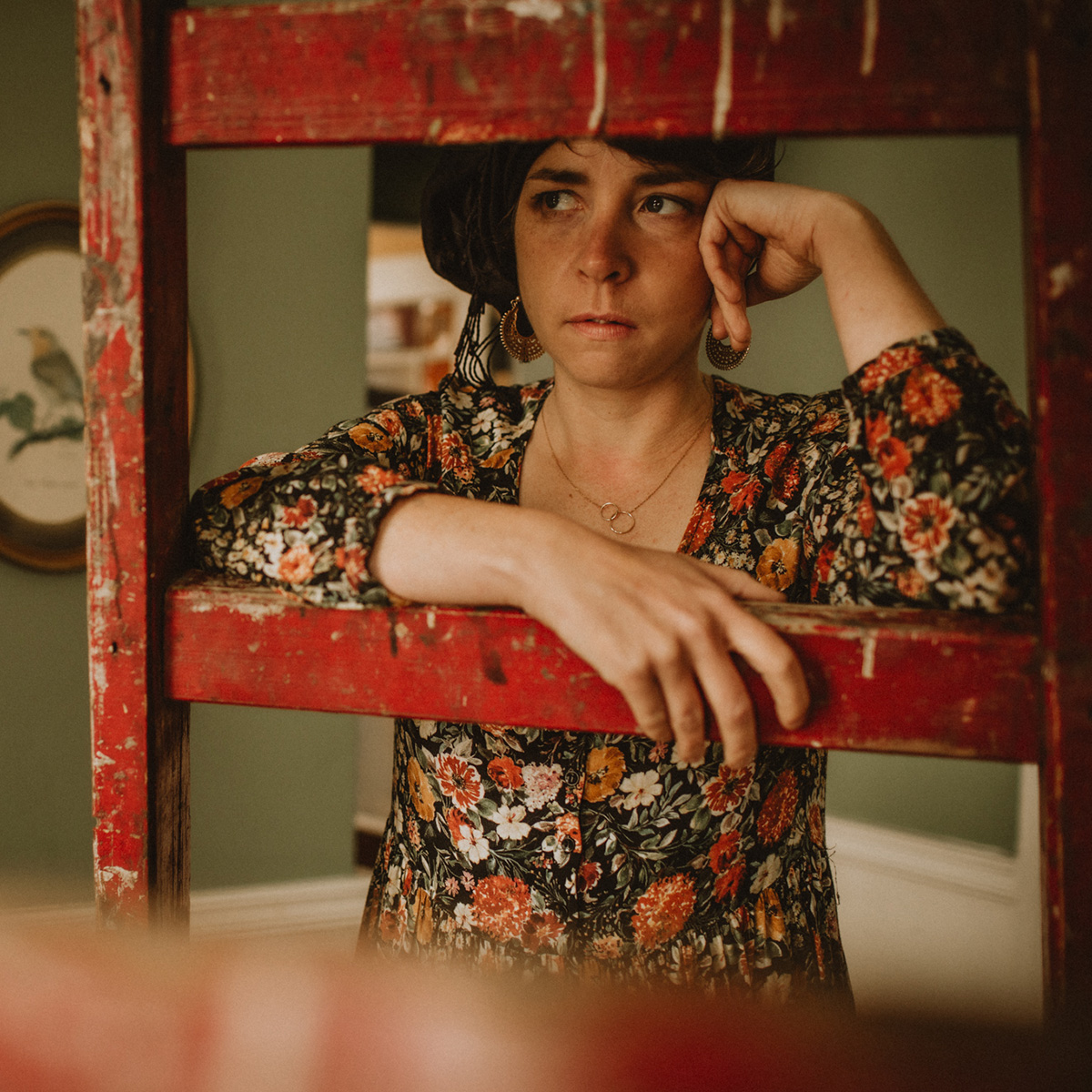 Post war, industrial Birmingham – the Black Country; the sound is gritty and dark, the concertina is breathy and foreboding – however, wherever a Peaky Blinder goes there is style and swagger – through all the starkness and moodiness of the entire saga – there is pride – and as O’Neill’s song builds – with droning intensity – as is the Peaky Blinder way – through all adversity – there is a sense of winning, and the mood becomes triumphant.

“To have any part in this long anticipated finale of the most evocative script I have ever seen depicted on television has done no less than reconfirm my faith in the mysteries of this creative and elusive universe.” – Lisa O’Neill

Over the years Lisa O'Neill has quietly built a reputation for herself on the Irish and international scenes and now has a growing following with her unique folk sound, strong song-writing and distinctive voice. Her debut release ‘Has an Album’ was followed in 2013 by Choice-nominated ‘Same Cloth Or Not’. Her third album ‘Pothole in the Sky’ garnered critical acclaim and is filled with tension and emotion, contextualising themes of love, loss, heartache and sorrow today through referencing tales from the past with beauty, honesty and defiance. Lisa’s last release on the Rough Trade imprint River Lea, ‘Heard A Long Gone Song’ has garnered huge acclaim both at home and abroad. It was Choice Nominated has a 5/5 star review from the Guardian on release and a coveted ‘Best Folk Album of 2019’ from the same publication. She was also nominated in 4 categories at the 2019 UK Folk awards and 5 categories at the 2019 Irish Folk awards, winning one for best original folk song. In 2020 just before the world got turned upside down, Lisa signed an album deal with Rough Trade Records and has been working on new material throughout the pandemic. New music is scheduled for release in the Autumn of 2022.


“At a time when sameness threatens to drain the world of charm and surprise, Lisa O’Neill stands tall for difference, as an outlier with a mission to frame the world as she sees it and to perform it accordingly. Her voice is her own. No small achievement.” The Irish Times

“Magnificent… about as far from safe as it’s possible to get. A special talent indeed.” 9/10 – Hot Press

“Heard a long gone song is an album that is truly monumental.” – The Irish Herald

“This is as beautiful as it gets.” – The Irish Times