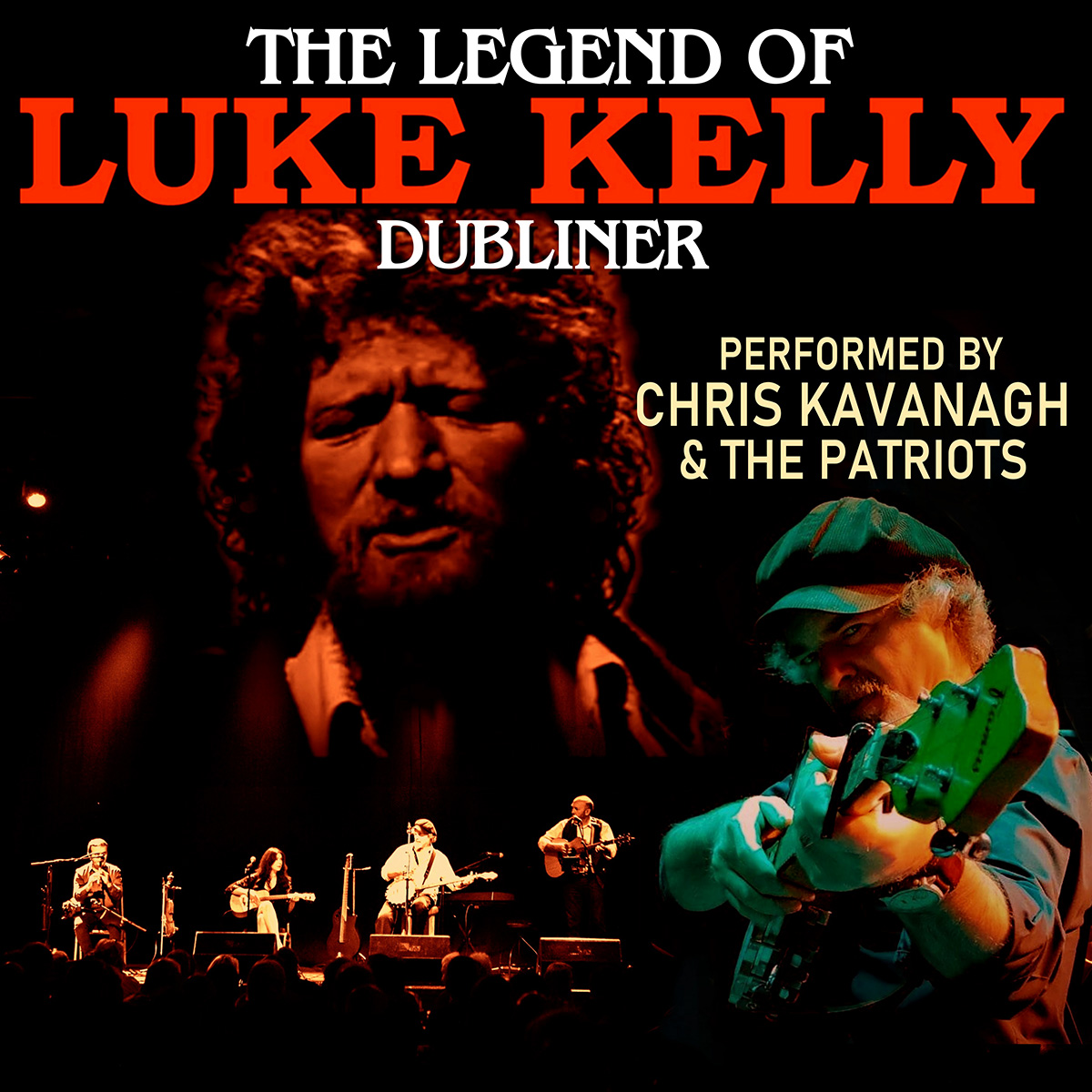 The Legend Of Luke Kelly

The Legend Of Luke Kelly

The Legend of Luke Kelly is an authentic show celebrating the life and songs of Ireland’s most iconic and greatest folk singer. Created and performed by the renowned Chris Kavanagh the show is not a tribute but a journey through Luke’s music that has received rave reviews in Ireland.

An overwhelming endorsement of authenticity are the huge amount of followers and regular sell-out performances in Ireland’s most prestigious venues such as Vicar Street, Cork Opera House & The National Opera House.

The show is regularly enjoyed and approved by Luke Kelly’s family. Creator Chris Kavanagh recreates the best loved songs from Luke as well as his own compositions through a 90 minute show with Live band and multi-vision background throughout.

Dublin man & multi-instrumentalist Chris Kavanagh has been singing & playing music since he was three years old. His Grandmother instilled a love of folk music in him from this tender age, with bands such as The Dubliners & The Clancy Brothers played regularly in his childhood home.

Chris is well known for his passionate performances of folk singer Luke Kelly’s songs with his successful show The Legend of Luke Kelly, but he is also an extremely skilled songwriter & composer. His 2011 album “Voice of the People” showcases his skills to perfection, & Chris’s musical arrangements around the songs, coupled with his exceptional singing talents bring a long-awaited freshness to the folk music scene.