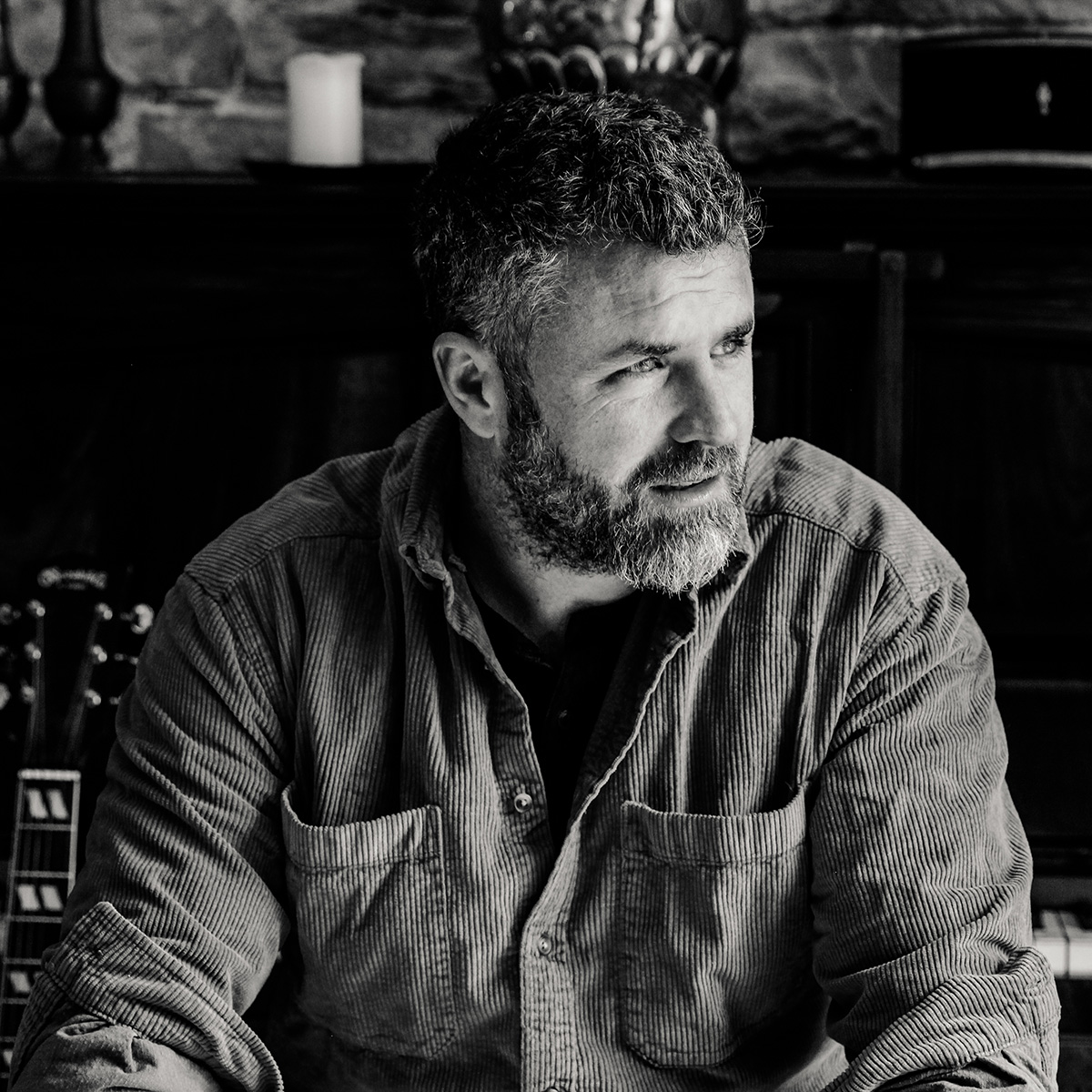 Mick Flannery is a multi-platinum selling artist. To date, Mick has released eight studio albums, three of which reached No. 1. His latest full length 'In The Game', a collaboration with Susan O'Neill, was the biggest independent selling record in Ireland in 2021. Mick has been described by Clash magazine as ‘a complete master of his craft’ whilst The Sunday Times says of his songwriting that he 'conjures up exquisite story-telling’. Mick is often cited as one of Ireland's most gifted songwriters to date. Mick is currently recording his 9th studio record due out later in 2023.