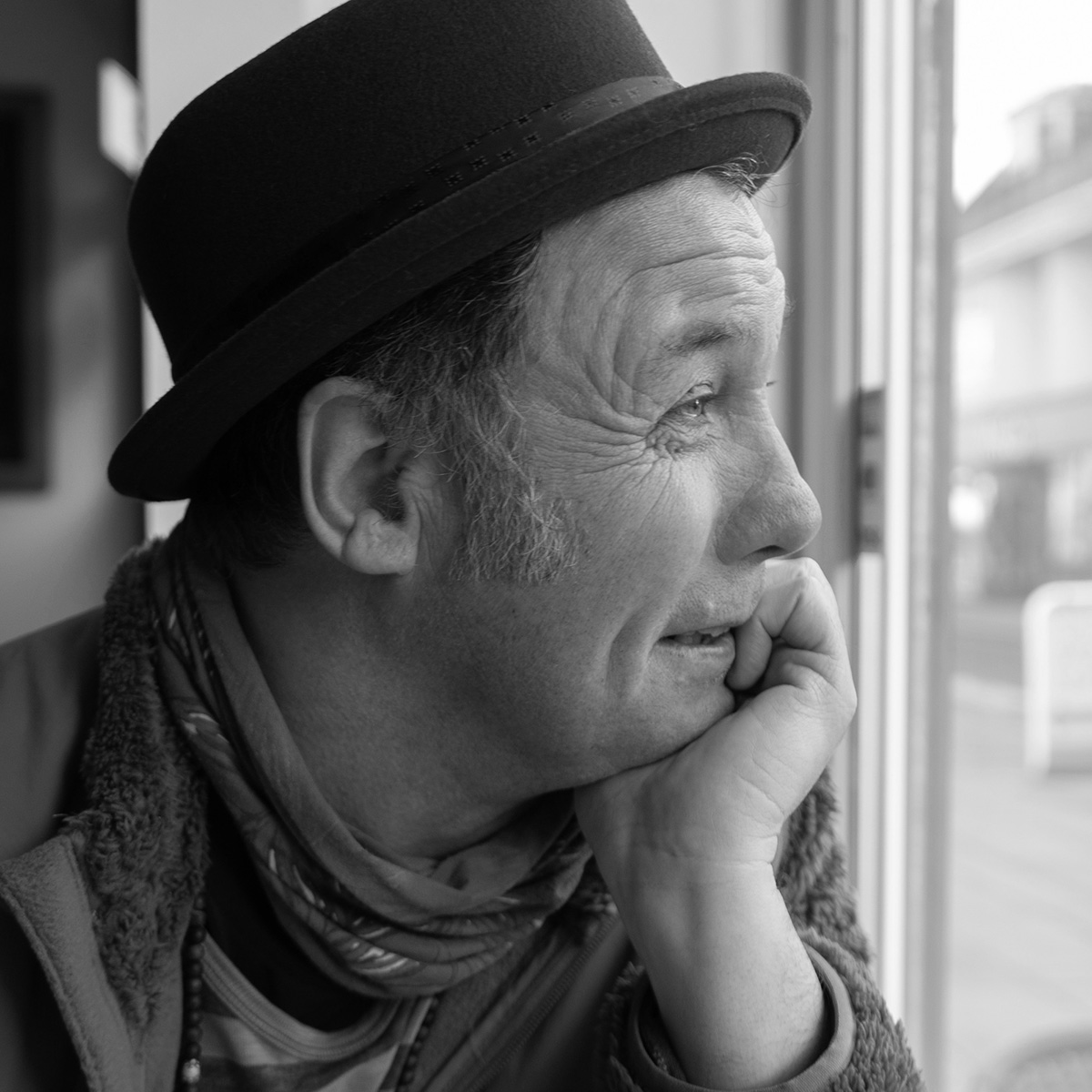 Martin Stephenson & the Daintees are a British rock/folk/pop band combining elements of "rockabilly, show tunes, rootsy pop, straight-ahead rock and punk" The band is fronted by songwriter/guitarist Martin Stephenson.
Inspired by early Cure and the Brighton scene, Martin began his career as a busker aged 15 . He then spent three years plying his trade as the guitar player in various bands in the North East of England . But Martin wanted more, he wanted to tell stories of his own and he was quickly developing ways of doing just that.
He developed his song-writing technique by firstly learning a few licks from a Spanish guitar book and repeated the process with Jazz, Blues, Country, Skiffle, Reggae etc. Eventually, this glorious collision of styles would become the trademark which Martin has carried through his career of almost 40 years.
Martin formed his band The Daintees, who became a busking sensation and were signed by Kitchenware at around the same time as Prefab Sprout and Hurrah! The band and indeed Martin have always been known for their incredible range of styles, each album covering a multitude of genres, tempos and moods.
In the early days of The Daintees, the band toured with the likes of Aztec Camera and The Bluebells. In 1985 , they became Roy Buchannan’s backing band on a month long tour of Europe and the following year joined John Martyn on his ‘Piece by Piece ‘tour. As a solo artist , Martin also toured around this time with such artists as Hothouse flowers and Janice Ian.
The Daintees released four albums between 1986 and 1992 in cluding Boat to Bolivia, which was produced by Gil Norton (Pixies/Gomez/James)
In a review of ‘Bolivia’ at the time , the NME said ‘ it builds bridges between love and hate, between cradle and grave, between folk and pop, between past and present.’
Disenchanted at the way the industry was moving and following the band’s break up shortly after The Boys Heart , Martin distanced himself from the main stream music industry and relocated to the Scottish highlands in order to recharge and re-evaluate.
Then followed a number of years in which Martin supported himself through a combination of extensive live work and a multitude of self financed solo albums.
2000 saw the reformation of the Daintees, to this day Martin splits his time between solo and small collaborative projects with band albums and annual celebratory Daintees UK tours.
A few years ago, Martin fought and won a battle to take back control of his catalogue and now owns all the copyright to his vast back catalogue, including the songs on the first four major Daintees albums.