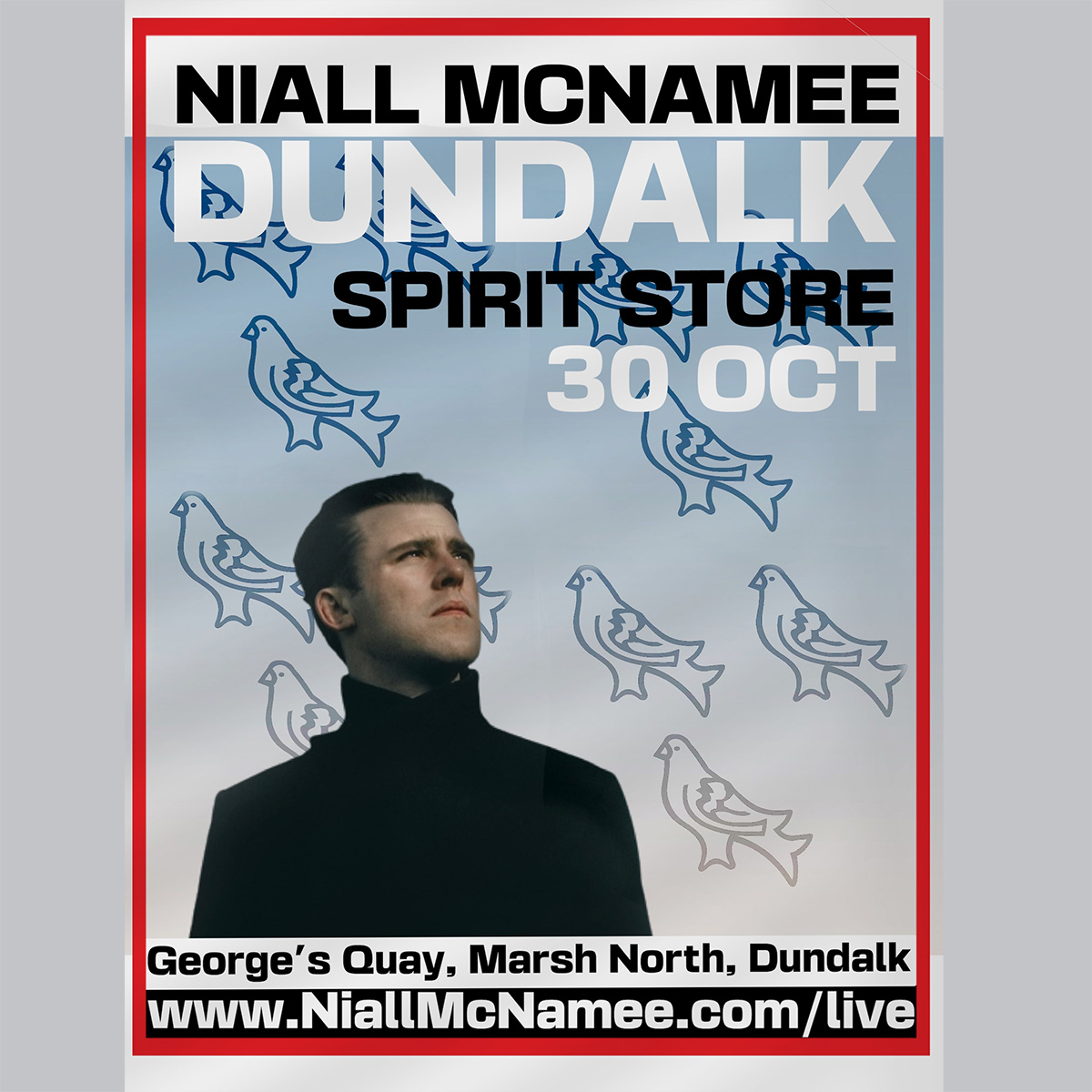 Online ticket sales are now closed for this show. Remaining tickets are available at the door on a first come, first served basis.

Niall McNamee is an Irish singer-songwriter and actor known for his own passionate, thoughtful and full-blooded songs.
He has starred opposite Pierce Brosnan, fought with Jackie Chan, played comic foil to Bono, and romantically duetted with Imelda May. Next up is a starring role in feature film Love Without Walls, performing his own compositions, as Niall's art and life come together.
A self-taught musician, Niall (born in 1997) has been immersed in music his whole life. Throughout years as a struggling young actor, Niall supported himself performing Irish folk songs, resulting in his knowledge of traditional music growing rich and deep. But all the while, he was writing his own material, drawing on that heritage but pushing into contemporary rock and pop territory.