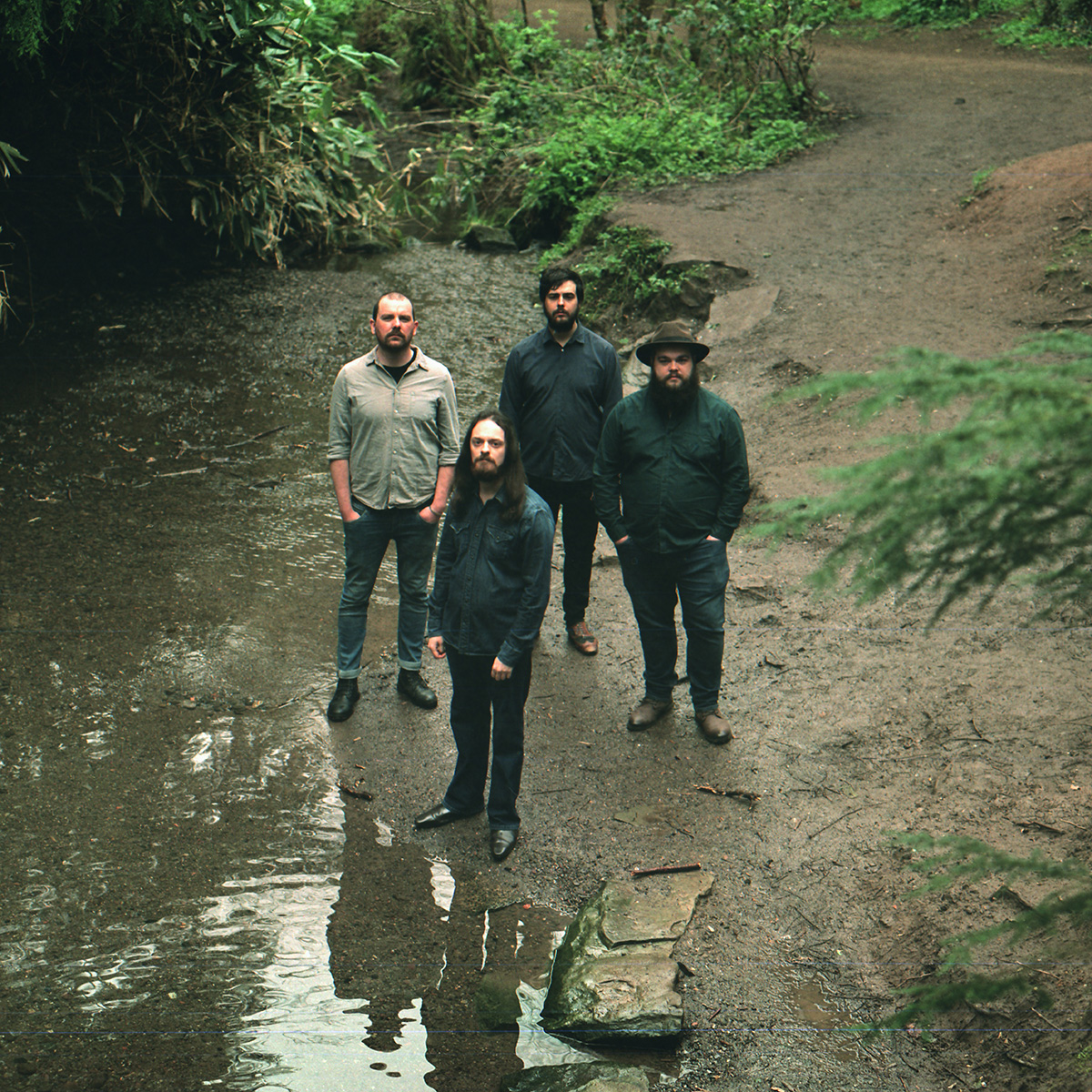 Their mix of folk instrumentation, four-part harmonies and high energy live shows serves to create their own brand of genre-bending roots music. The band switch and share lead vocals with each member delivering their own style to the songs they bring to the table.

During their career they have had many notable successes, some of which include headlining stages at Stendhal Festival, Sunflower Festival, and Open House Festival. Other live accomplishments include supporting The Dead South at a sold-out show in The Limelight – Belfast, and being chosen by Hannah Peel to partake in the Mix the City project joining 95 musicians and curators in 12 locations to create a creative platform representing Belfast.

Their proudest creative achievement to date has been collaborating with Grammy award winner Joss Stone during her world tour. The band were chosen to be accompanied by Joss on one of their original songs God Only Knows. The collaboration was recorded and videoed live and has received over 300,000 views online.

‘One of Ireland’s finest, most forward-pushing alternative folk outfits.’ – THE THIN AIR
‘The band are at home on a live stage, particularly when the audience can give it back like they do tonight.’– BBC (Across the Line)