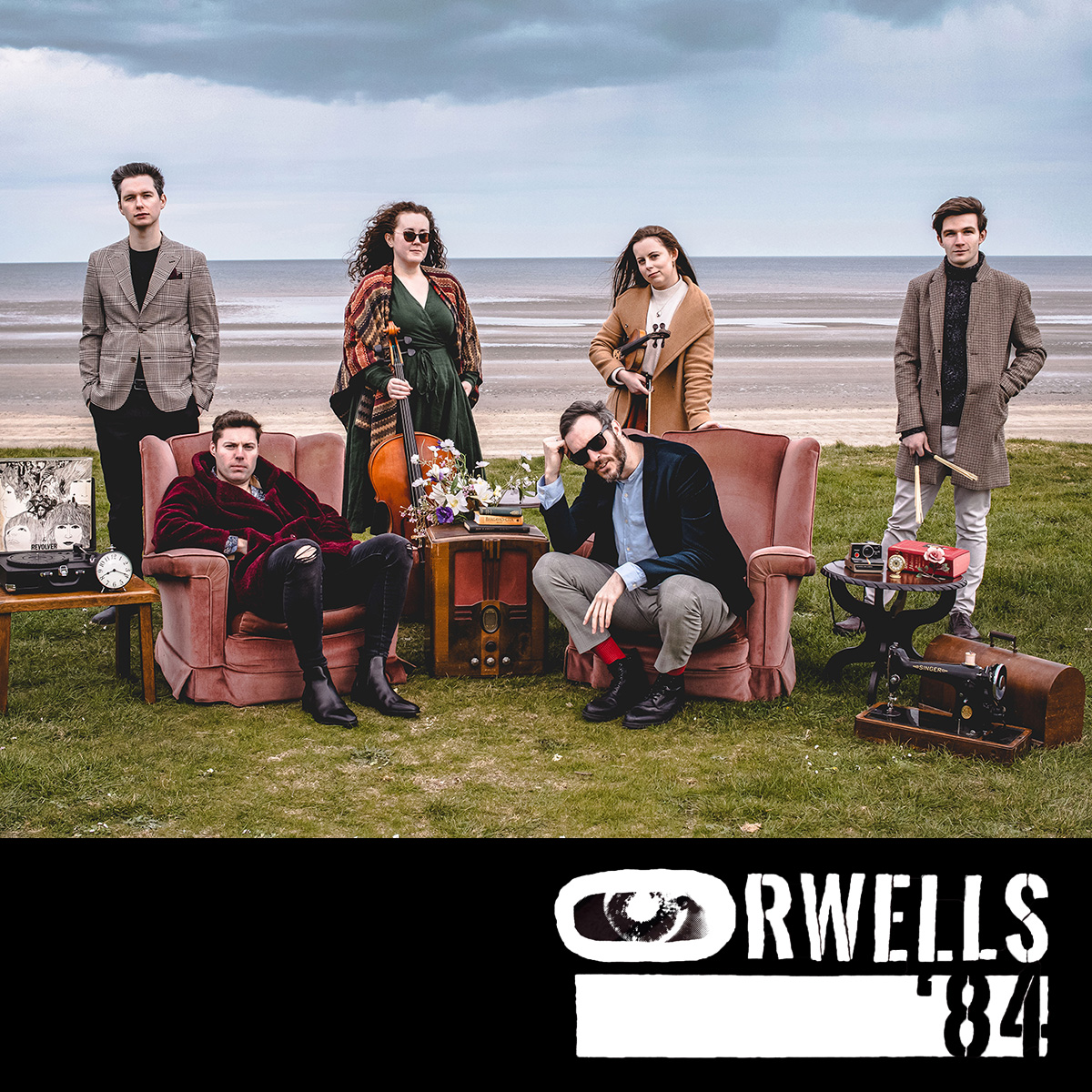 Orwells ’84 are back, bringing their familiar sound to the live stages once again. Since their conception they have crafted and artistically explored their own and society’s thoughts and emotions and poured these experiences into the music. They do not write songs, they feel songs are falsified. They write truthfully about life.

The band recorded most of Truth is the First Victim in Sun Studios in Dublin with Pillowhead. The EP release was a debut for them,who have garnered attention in all the right places.This was the band’s second venture with the production duo; having worked together previously on the single Cailín. When not performing the band currently are recording their debut album between Blackmountain Recording Studios in Dundalk and Sun Studios in Dublin.

Since releasing their debut single Cailín, Orwells ’84’s folk-indie style remains present yet matured, with a more refined world-view. As artists they feel they are in a position currently in which they believe to be consistently developing on an upward trajectory. It has been thought and considered that this record will be a marker, a call to arms if you will. To the people in the venues, the ones on on the streets and those who can help them achieve what they believe they can.