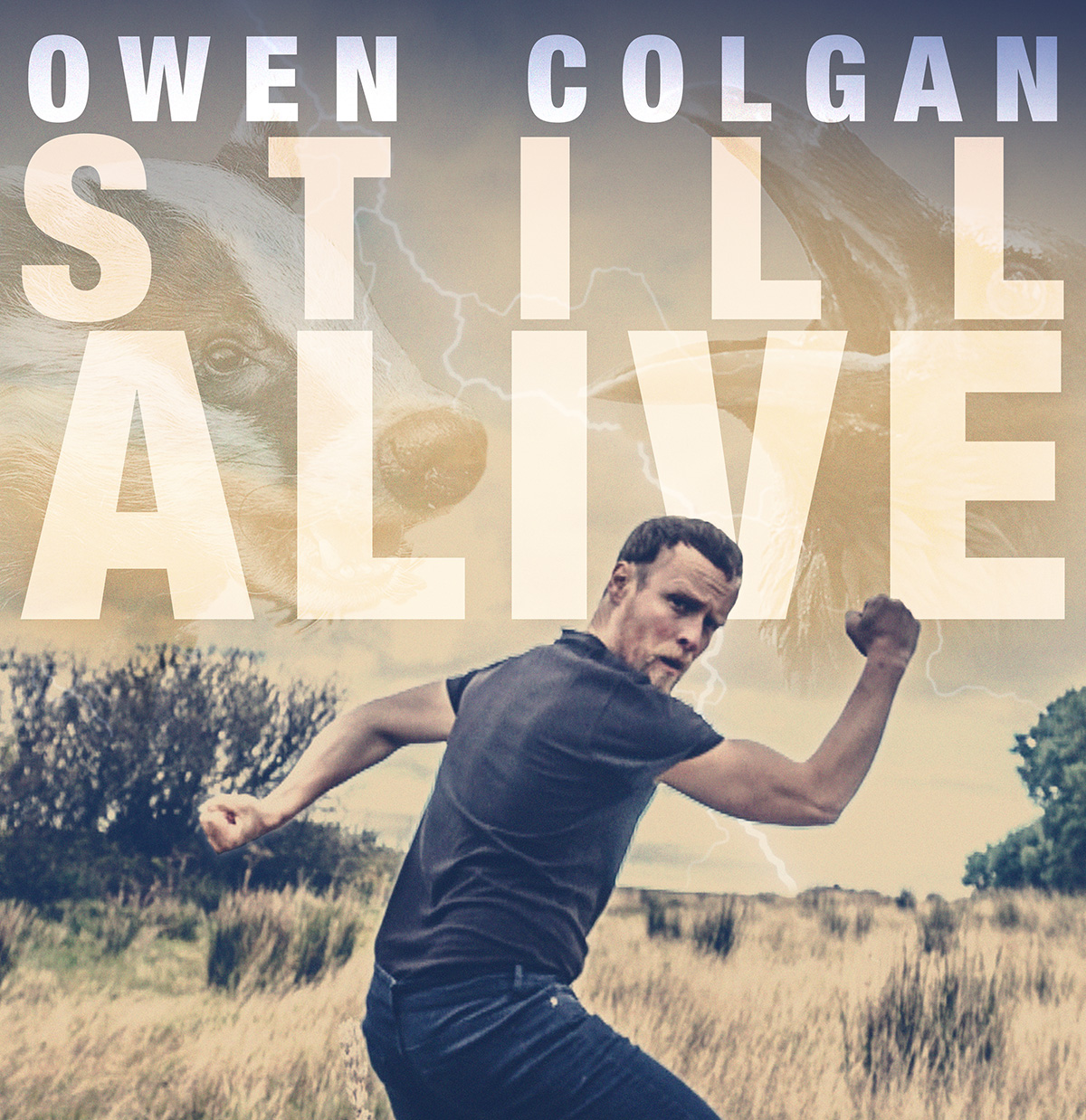 Refund available from point of purchase. Online tickets have been fully refunded.

Famous for having co-created the popular Irish RTE TV comedy Hardy Bucks. He has starred on the series as Billy “Buzz” McDonnell since the series’ inception as a web show in 2010. He has cited Jean-Claude Van Damme as his inspiration for becoming an actor. He created Hardy Bucks while at university in 2007 with his friends Chris Tordoff and Martin Maloney.