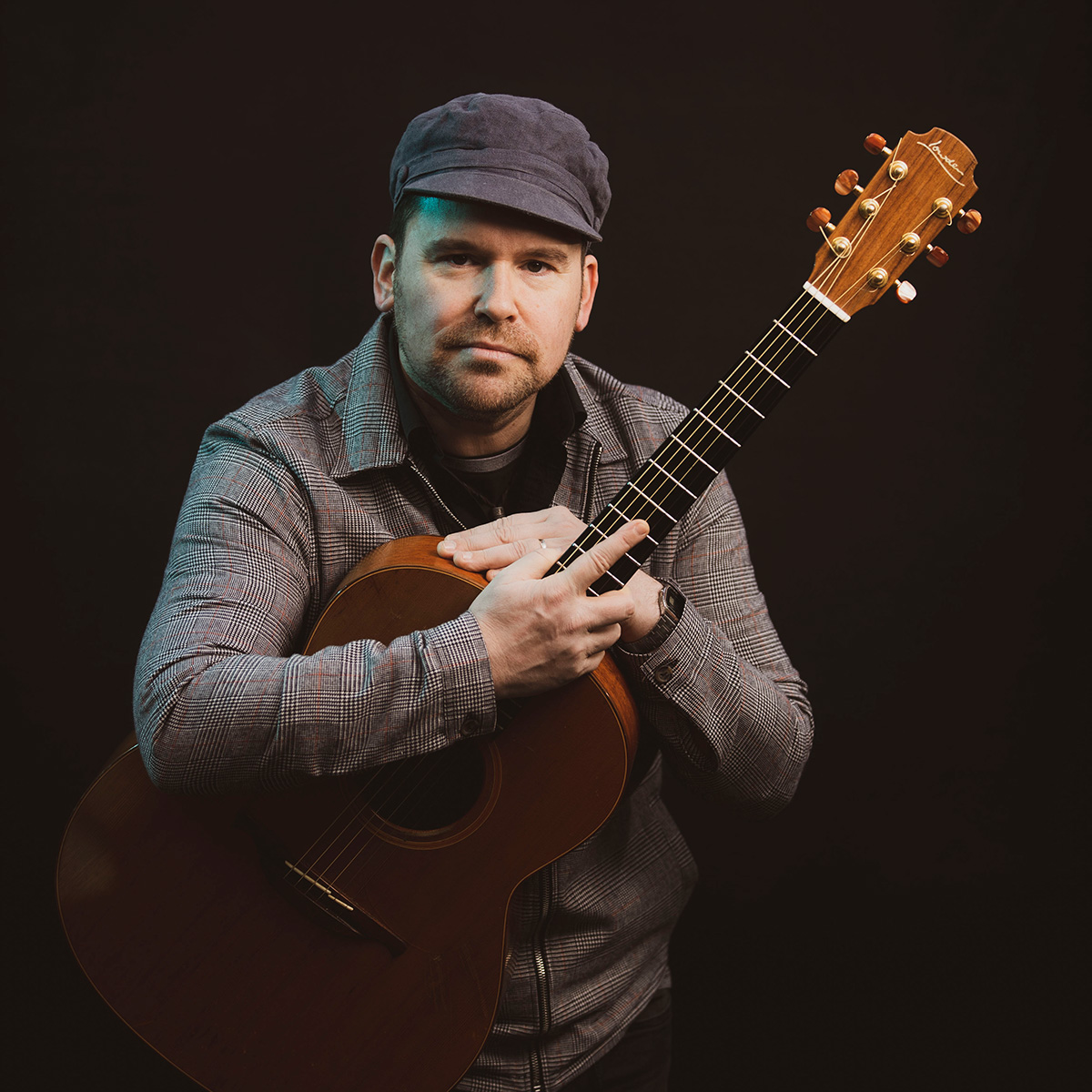 Donegal singer/songwriter Rory Gallagher, has been releasing music since 2011 under the project name Rory and the Island .

Like most musicians during the pandemic Rory and the Island began live Facebook gigs every week and opted for "escapism" in his shows making them very colourful, upbeat and quirky as opposed to holding a mirror up to the depressing situation. Rory and the Island gradually built up 30,000 facebook followers with some of his shows averaging up to 50k views on FB watch playback during the week.

As he has done all of his life, Rory and the Island decided to keep playing original music among all the requests he was getting from the public, and two of his new songs "When the Lights go Down" and "Miss This" both then charted at Number 1 on iTunes Ireland in 2022.

This huge outpouring of new interest has led to Rory and the Island having 7 sold-out shows in Ireland and the UK, with his Dublin and Belfast shows selling out in less than 48 hours.

Rory Gallagher was previously the lead singer and bass player with Donegal Power Pop Punk trio The Revs - 20 years ago The Revs had a huge hit with their debut single "Wired to the Moon" which stayed in the Irish charts for 9 weeks and led to the band being asked to support the likes of Muse, The Hives and even a Slane Castle appearance with Counting Crows and The Stereophonics.
After the demise of the Revs in 2007 Rory lived for 12 years on the island of Lanzarote and built up a huge cult following.