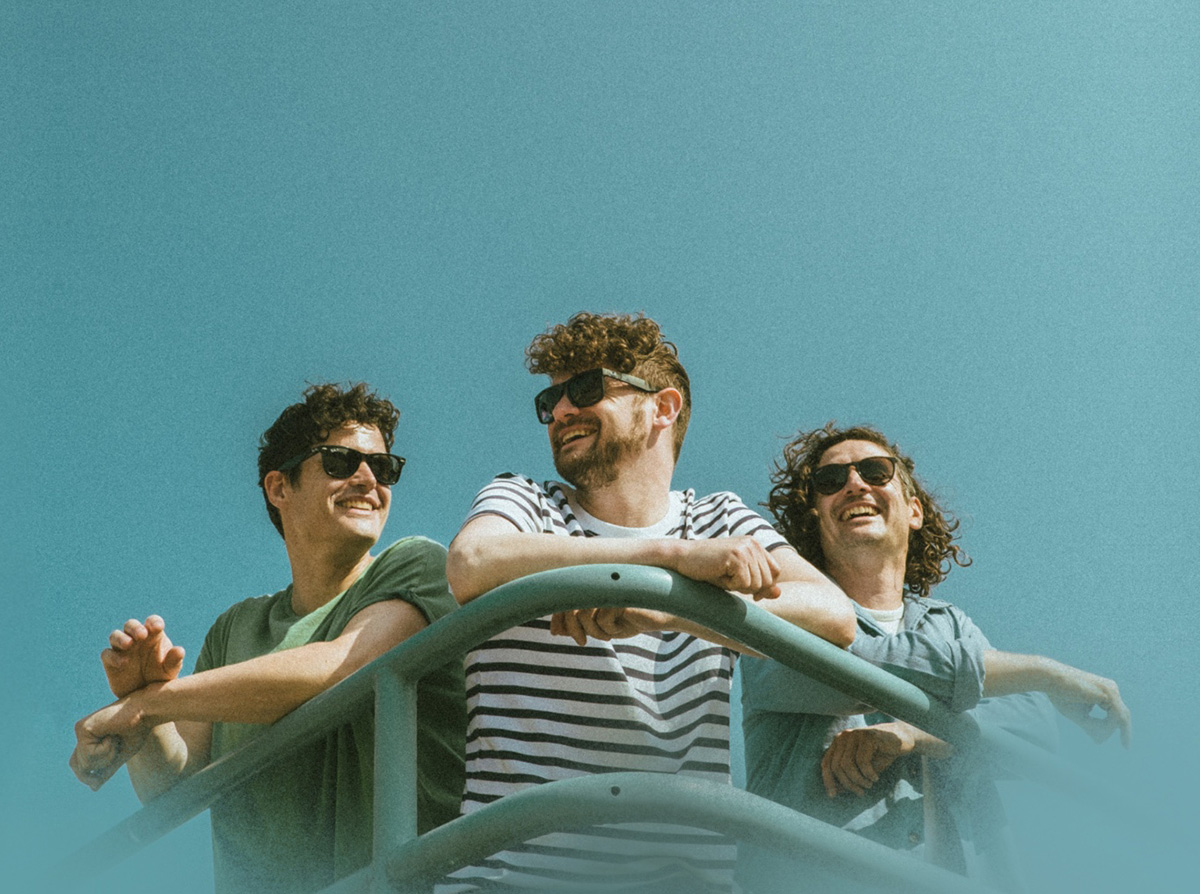 True Tides new single ‘I Can’t Wait’ will be released on 19th February with Warner Music Ireland. It’s a high energy pop tune with euphoric electronic patterns, indelible melodies and a message of hope and better times ahead – “I can’t wait to see the sun shine on your face; to feel the warmth of your embrace”.
The new track was written while the three brothers were apart during lockdown, working on the track remotely, sending ideas to one another and shaping a song that documents the struggles inherent in isolation but which also offers a positive message for the future.
Lead singer Cian states:
“Lockdown kind of forced us to approach things in a different way. We were sending each other ideas and then sharing our responses over zooms and calls. But despite that challenge, the song just came together really quickly and the lyrics just seemed to flow immediately for me. It was actually a really exciting process as the song came together. It really feels like our best track so far.“
‘I Can’t Wait’ is the follow up to their 2 recent singles released with Warner Music Ireland which made them the most talked about music act in Ireland in 2020 with their guitar driven synth pop brimming with hooks and intricate vocal harmonies. The three brothers’ single ‘Survive’ hit the top 10 Irish radio charts, peaking at #7 after being playlisted on all major national and local radio stations across Ireland, receiving over 45 million radio impressions to date. Their last single ‘Break The Silence’ went straight into the top 40 on Irish radio on its release and continues to receive regular radio play on national and local radio.
With its combination of incisive lyrics dealing with dark themes together with a message of hope underpinned by sparkling synthpop melodies that burst into joyful life with each chorus, the latest True Tides single ‘I Can’t Wait’ is another pop banger for our times.
Recently, singer Cian co-wrote a song with Danny of The Corona’s – ‘Light Me Up’ – which Elton John played on his ‘Rocket Hour’ digital radio show which is broadcast weekly on Apple Music.