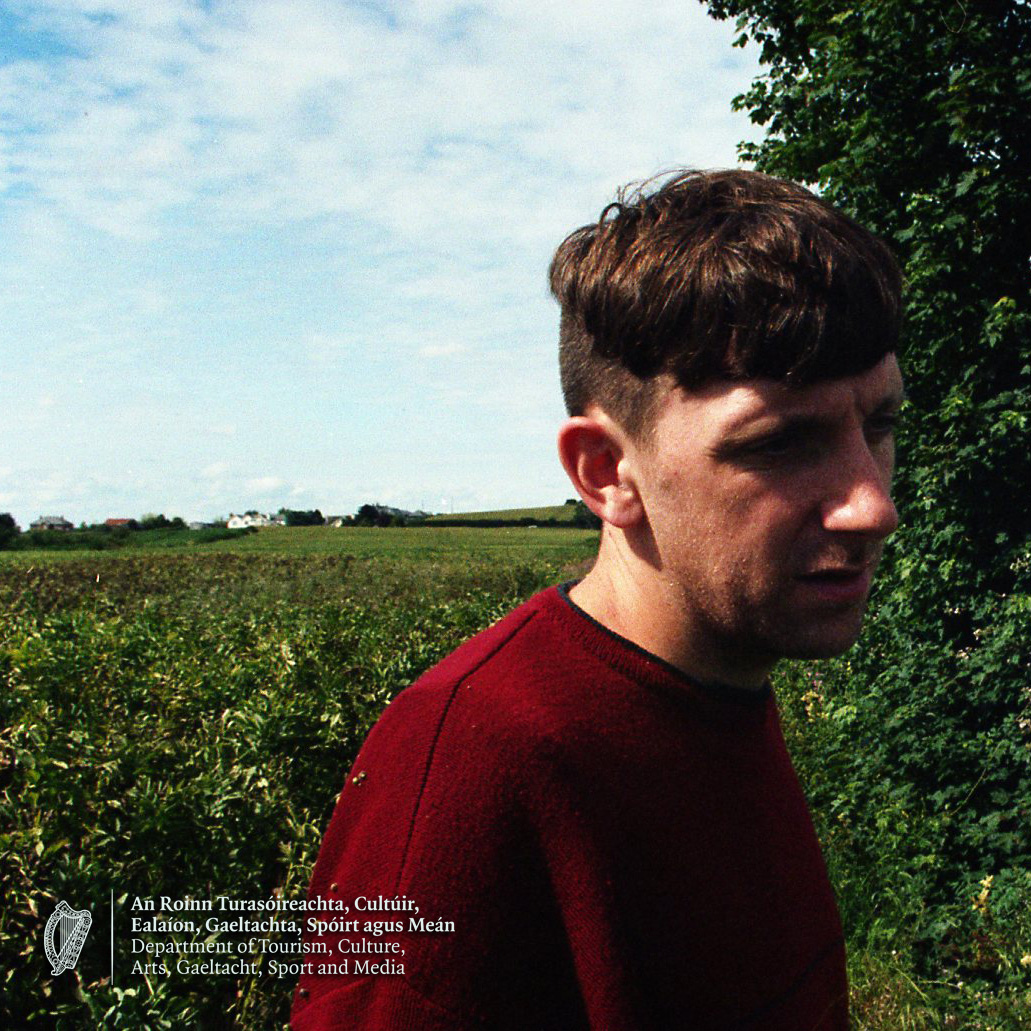 New Album - The Hedge Maze and The Spade

Science tells us that our ability to remember the past and our ability to imagine the future are deeply intertwined. Trick Mist’s second full-length The Hedge Maze and The Spade see’s him remember and imagine in equal measure. Catapulted into a period of forced introspection after the death of his 96 year old grandmother with whom he shared a remarkably close relationship. The album's initial impulse was a quest to explore and understand this relationship as it passed into a new phase.

‘I was always wrecking her head asking her about things in her life and old ways of living. She was always very insightful about what felt like another world to me. When she died I thought I need to continue the exploration and figure out what lessons can I take from our experience together and how can I implement them into my future. In the face of big challenges like the climate crisis maybe we can learn something from older generations.’

Enter the labyrinth and not surprisingly the route is not straightforward. Down the rabbit hole of memory this inner journey sees Murray enter unconscious spaces. Navigating through themes of love, loss, wonder, spirituality and childhood. Ultimately emerging from the depths with a sharpened sense of appreciation and a respect for wisdom and nature.

Quite a trek often surreal, sometimes familiar but always hopeful.

Sonically the album is strikingly ambient and mediative and sees more relied use of space and melody. Trade mark experimentalism is plain to see in organic-sample laden electronic productions but also finds new expression lyrically and in the more traditional realm of folk singing. Oddity and accessibility share a harmonious platform.

The Hedge Maze and The Spade is a layered tapestry, a therapeutic space, a travel log of an inner journey with many universal truths along the way.

Trick Mist to date has released 2 full-length album’s via Pizza Pizza Records, an EP and multiple singles. His music has amassed significant acclaim with coverage from many sources including The Irish Times, The Irish Examiner, RTE, Nialler9, The Thin Air, RTE 2FM, RTE RnaG, Piccadilly Records and Amazing Radio.

Live, his shows are an intense, dramatic and ambient affair. Performances at Other Voices, Electric Picnic, Output Belfast and supporting Just Mustard on their sold out UK + IRE tour in 2021 have cemented his reputation as an unusual and compelling live performer.

'an understated jewel in the crown of the Irish music scene, and we’d do well to pay close attention to the nuances of its spark.' - The Thin Air

'Breathtakingly powerful - the true magic of songwriting that few can pull off with such aplomb. Highly recommended.' - Piccadilly Records