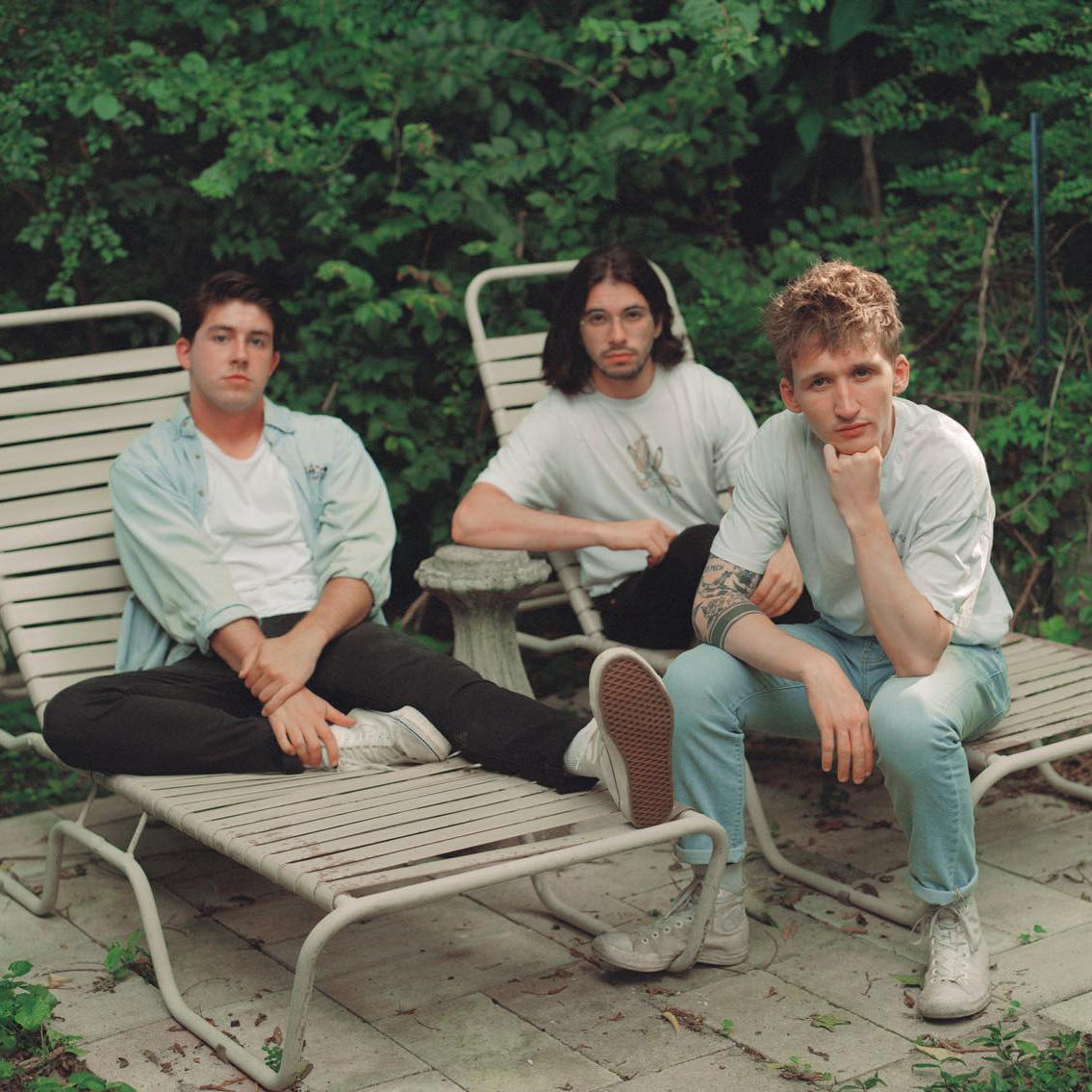 Originally formed from a chance high school bus stop encounter in Virginia, the vibrant band hails from Ireland, Turkey and New York.
Bringing a little attitude back to pop music, the lads quickly made a name for themselves after moving to Nashville to play larger venues like Marathon Music Works, festivals like Live on the Green, and receiving support from Nashville’s largest independent radio station Lightning 100 across all their singles.
Through the singing and songwriting of frontman Brandon Gorman, the production of guitarist Michael Crecca and groove of bassist Saygīn Geçener; they’ve taken their expressive rock sound and channeled it into hook-heavy pop songs for a new era of Wild Love.
Removing all filter, upcoming single ‘I Hate That I Need You’ is all honesty. Lyrical candour has been the backbone of their new music, and it's paying off.
“The title and lyrics kind of say it all. The single is my internal monologue slipping out - it's very much a look into how I process things,” Irish frontman Brandon says of 'I Hate That I Need You'.

Crecca adds, “And we’re having more fun — we’re taking our music seriously, but everything else that comes with it, we’re just doing what comes natural, feels good, feels like us, and not overthinking it. You wanna know who we are, you wanna get to know us more...this is it.”
Throughout the pandemic, Wild Love finished and released their album They Called Me Kid, where they explored darker yet more professional sounds and songwriting, opening the door to their new catalogue and sound. The follow up to 2017's Where Do We Go From Here saw the release of huge singles 'Bitter' and 'Tuesday Night'.
Wild Love possess the attitude of 90s/'00s pop punk bands like Green Day and Sum 41, the sonic and lyrical tone of Blur, The Vaccines and Franz Ferdinand and the sheen of modern pop acts like Wallows and The Academic. The genres of indie-pop and pop-rock have a new band in town, watch this space...